A tourist boat on Ha Long Bay in the northern province of Quang Ninh has been suspended after a hidden mobile phone with a camera was found in a bathroom.

The camera was found by a male passenger on the Hung Long QN – 6096 boat while he was taking a bath. 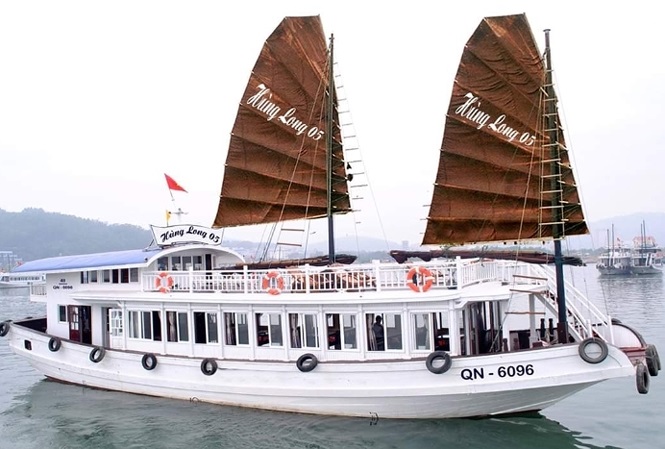 He after that informed the case to local police.

The police’s investigation found that one among four male staff on the boat hid the camera in the bathroom.

Following the case, the boat was suspended until municipal People’s Committee’s permission to allow it to resume the operation on the bay again.

The committee has also asked the police to launch further investigation into the case and report the result before August 10.

Ha Long City authorities in the northern province of Quang Ninh have considered installing an escalator at Bai Tho Mountain.

Ha Long Bay named one of most popular attractions in Asia

Ha Long Bay in Quang Ninh Province is one of the most popular attractions place in Asia, according to the South China Morning Post (SCMP) based in Hong Kong.