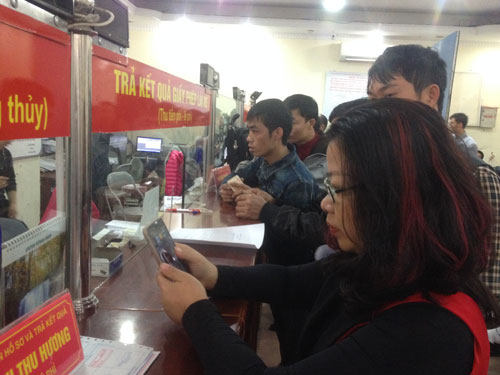 Previously, state agencies had the weekend off. However, in order to deal with the administrative problems and help the public, state agencies would also work on Saturday mornings.

The central agencies in the city must also follow the regulation. Communal authorities' schedules will depend on the demand of the local people.

Agencies under the departments will also re-schedule their working hours depend on the demand.

State officials will be given time off in lieu or paid for overtime.