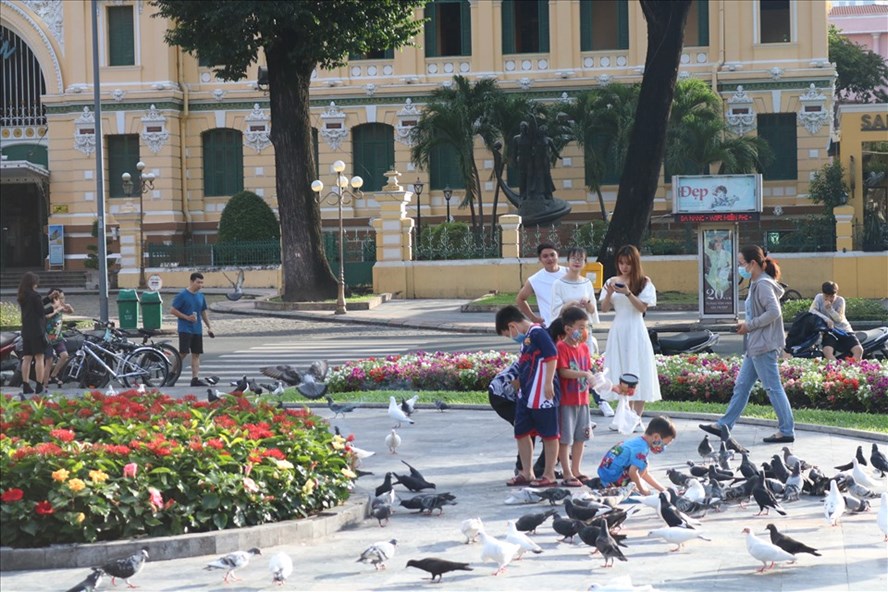 Do Van Thuc, deputy director of Dat Viet Tour Company, said the tourism sector in HCM City was having a hard time because after the second wave was brought under control, the summer holiday travelling peak season had passed. Moreover, after two outbreaks, many individuals and firms are having financial difficulties so they can't travel like before.

"We decided to build packages and products for short-term tours," he said. "Tour agencies should start tours to new places like Nam Cat Tien National Park and Phu Quy Island instead of Nha Trang or Danang. The tours will be aimed at young people, households and small companies."

Marketing Director of Majestic Hotel Nguyen Huu Nang Phuong said that the hotel had many offers and programmes. He went on to say that the programmes were aimed at domestic customers including HCM City residents. They also have many discount programmes for weddings, meetings and other events until December 31.

"Our top priority is customer safety so we focus on preventive measures. Besides discount programmes, we also offer many services like a seafood buffet or nightly music show," he said.

According to Nguyen Viet Anh from HCM City Department of Tourism, after the second wave was controlled, they had collaborated with HCM City Tourism Association to start stimulus programmes from now until the end of 2020. Managers of all tourist spots, tour agencies and accommodation facilities must follow preventive regulations.

"People often travel to other towns and countries. However, because of Covid-19, we need to make more products and services so that residents can enjoy their city. Some of the services are tour boats on Nhieu Loc Canal or enjoying five-star hotel at reasonable prices," he said.

This time, the department will further develop city tourism that links with other provinces around HCM City. Dtinews/Laodong