How high are the incomes of managers in state-owned conglomerates?

VietNamNet Bridge - The managers of state-owned economic groups and general corporations are reported to receive VND0.5 billion a year. But their real incomes are much higher.

VietNamNet Bridge - The managers of state-owned economic groups and general corporations are reported to receive VND0.5 billion a year. But their real incomes are much higher. 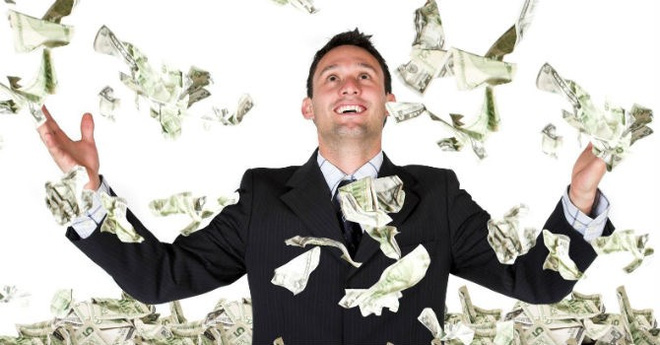 According to the Ministry of Industry and Trade (MOIT), in 2014, the salaries paid to high-ranking executives at state-owned enterprises (SOEs) put under the ministry’s management were between VND38 million and VND74 million a month.

The report released in mid-June 2016 showed that pay for managers of state-owned economic groups in 2015 was nearly the same.

At the Vietnam Coal and Minerals Industry Group (Vinacomin), for example, Le Minh Chuan, chair of the board of directors, received VND52.2 million a month, while Dang Thanh Hai, general director, got VND50.7 million.

As for Vietnam Airlines, the nation’s flag air carrier, the CEO expected to receive VND32 million a month, and if the business goes well, he would receive 50 percent higher, or VND50 million.

Navigos Search, a well-known job recruitment firm, in April 2016 advertised salaries of between VND100 million and VND145 million a month for high-ranking personnel in the sectors of health care, service, trade and banking.

“It is so funny that local newspapers commented our salaries are too high,” the director of a state-owned conglomerate said.

He went on to say that the managers of state-owned conglomerates which can earn revenue of billions of dollars and employ tens of thousands of workers earn less money than medium-ranking officers at joint stock companies which only have revenue of tens of millions of dollars.

However, the director admitted “the real income is not low, and income is different from salary”.

The pay to managers of equitized SOEs is much higher than that for SOE managers. The leaders of Vinamilk, for example, can earn VND400 million a month, or nearly VND5 billion a year. Besides, they also have opportunities to receive bonus shares every year.