How much money is transferred abroad?

VietNamNet Bridge - The US NAR (national association of realtors) reports that Vietnamese transferred $3 billion abroad last year to buy houses in the US.

VietNamNet Bridge - The US NAR (national association of realtors) reports that Vietnamese transferred $3 billion abroad last year to buy houses in the US. 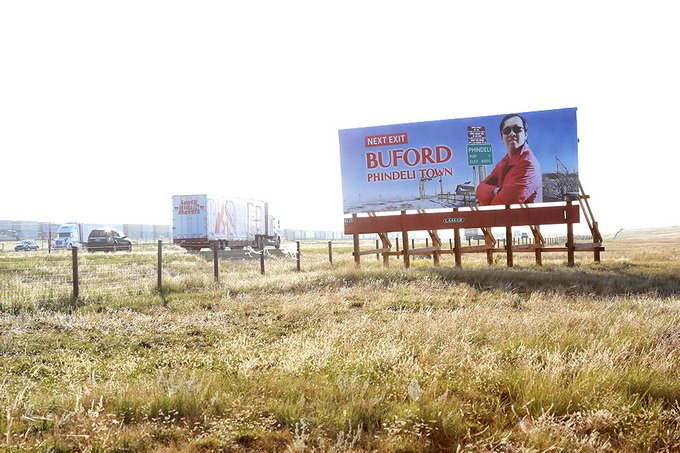 Meanwhile, Vu Quang Viet, a former senior UN official, however, believes the amount of money transferred abroad is no less than $8-9 billion a year.

The expert said it was easy to transfer money abroad through two channels. First, the managers of enterprises, especially state-owned enterprises, when importing products, can ask foreign companies to open accounts overseas and then put money into the accounts.

The account opening brings benefits to both sides: foreign companies can sell goods and the ‘lubrication fee’ is counted in the selling prices, while the managers of enterprises can keep money in accounts overseas, and no one knows about their money.

The same is also applied to consultancy contracts with the Vietnamese. People are paid overseas for the consultancy they provide to foreigners.

The second way is transferring money through remittance service rings. With the service, money does not go via banks and thus is not put under control.

Dau Anh Tuan, head of the legal department under VCCI, in an article on Tuoi Tre, raised questions about the number of the rich people emigrating abroad.

Why do so many Vietnamese businesspeople want to leave Vietnam? Can they find better business opportunities overseas, or are they increasingly worried about the domestic living and business environment?

Citing a report from the IMO as saying that Vietnam is among the 10 countries with the highest number of emigrants in Asia Pacific (2.55 million Vietnamese emigrated in 1990-2015), Tuan stressed that the departure of the rich is a matter of concern.

She noted that $3 billion, or VND68 trillion transferred abroad, is a huge amount of money which can be a big source of capital for Vietnam’s development, especially in the context of a tight budget.

Believing that the movement will have a bad impact on society, she said it should not be encouraged. She also thinks that it is necessary for state management agencies to analyze the tendency.

Some people say that the money transferred abroad to make payments for house purchases includes money gained from embezzlement.

On this matter, Pham Trong Dat, head of the Anti-Corruption Agency under Government Inspectorate, said he has not discovered any case of Vietnamese officials buying houses in the US.

Vietnam’s growing demand for US property