In wind-power metropolis, land is as expensive as gold 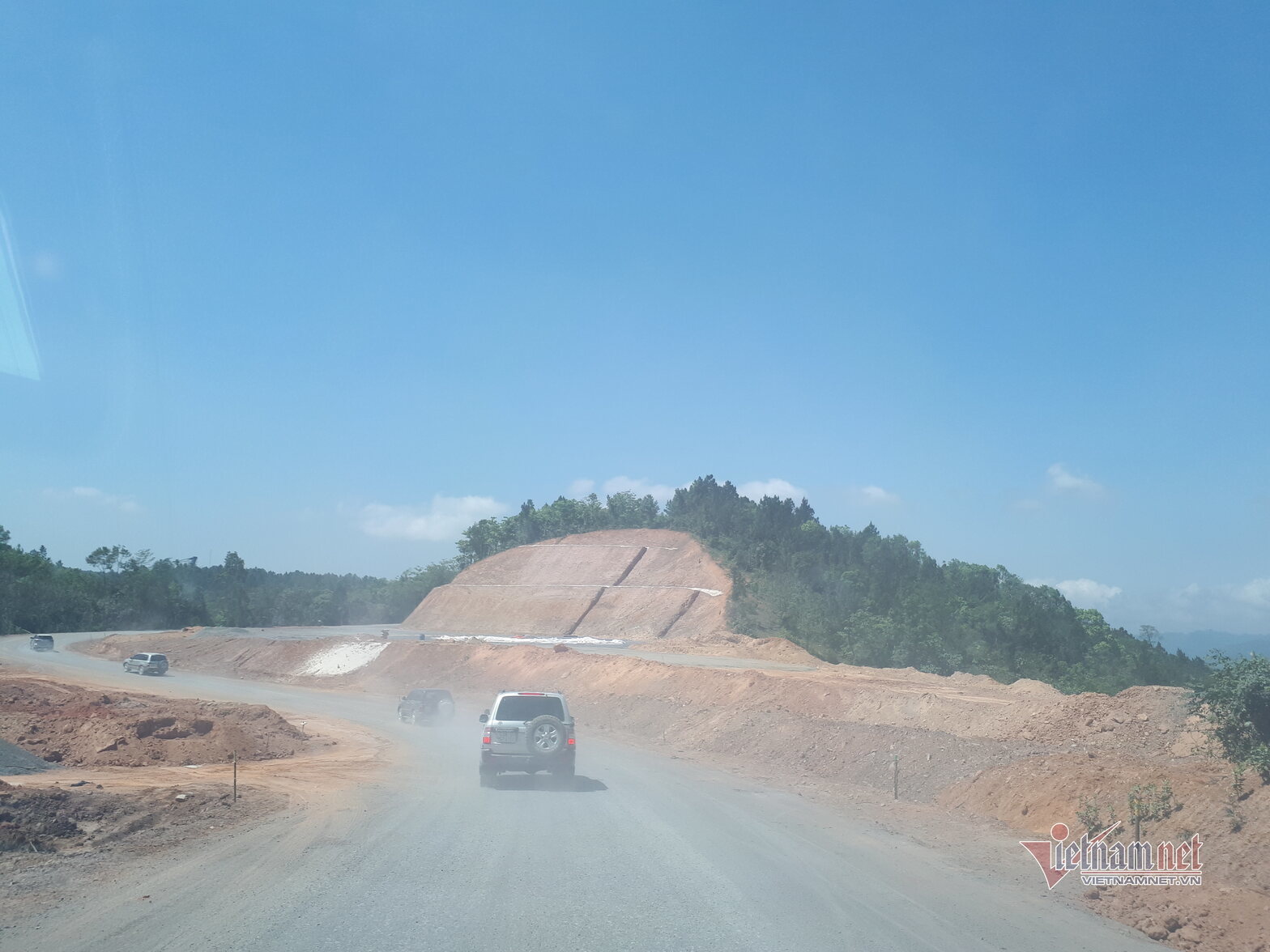 Most of the wind power projects in Quang Tri are facing problems in site clearance.

Wind power developers are now racing against time to build power plants to enjoy the preferential Feed in Tariff (FIT) for wind power. As a result, locall landlords have been increasing land prices to sky-high levels.

Wind power plants are more difficult to build than solar power plants. The preferential FIT of VND2,000 per kwh will be valid only for some more months.

The roads to the communes of Huong Linh, Huong Tan of Huong Hoa district of Quang Tri province these days are dusty with of trucks running from early in the morning to late at night.

In the district, behind the houses on stilts on the sides of the road are high wind propellers. A lot of hills have been split to make room for trucks carrying materials and equipment to the construction sites of wind power projects.

Huong Hoa has become the main wind power site of Quang Tri. There are 22 communes and towns in the district, and half of the communes have wind power investors.

Huong Linh alone has more than 10 projects, while Huong Phung, Huong Tan, Tan Hop, Tan Thanh and Tan Lien all have projects under implementation. If counting the projects awaiting approval to be added to the electricity development plan, wind power plants would fully cover the entire area.

At Huong Tan 2 wind power project, the installation of the 750-ton crane truck has been completed, ready to be positioned to erect wind turbine poles. There will be 22 poles of the project, 4.2 MW for each pole. At least 300 workers are working day and night.

A representative of Huong Tan Wind Power Company said in an effort to speed up project implementation, the company has decided to rent another 800 ton crane. It takes one week to install one pole.

However, the gigantic crane is not a sell-propelled one, so after finishing the installation of one pole, workers will have to disassemble the machine and carry machine parts to other places.

This is the difference between project execution in mountainous areas and in the deltas. The time needed to carry machines to other poles and install parts is longer than the time needed to install a pole (7-10 days).

Wind power investors have to build plants in complex conditions. When the wind is strong, they have to stop the execution to ensure safety. Many projects in the south have to stop execution in northeastern wind season.

In this mountainous area, the best time for wind power project execution is from now to June, before the rainy and storm season come.

At many projects in the mountainous district, investors can only begin installing turbines from June 2021, which poses a challenge for those who want to put plants into operation prior to November 2021.

Most of the projects in the area are going slowly compared with the initially plan. The investors could do nothing three months before because of the landslides in 100 hectares of forestland.

Meanwhile, other developers have to spend time on administrative procedures, which they say is the most time consuming and complex.

Contractors have to complete construction prior to November 2021 so as to be able to enjoy the FIT of 8.35 cent per kwh. Most investors are anxious as only the execution of the turbine foundation has been completed.

Other projects are still waiting for turbines as the top four suppliers in the world are overloaded with orders. Meanwhile, equipment prices have soared because of high demand.

Most of the wind power projects in Quang Tri are facing problems in site clearance. Investors say that if site clearance in places cannot be completed by April 15 at the latest, investment in these places will fail.

At the VT28 pole, for example, locals claim the compensation of VND4 billion for 360 square meters.

According to the Quang Tri Industry and Trade Department, of the 25 projects, only 16 are likely to become operational prior to November 2021.

Sixteen is considered an optimistic figure. Energy experts believe that only 8-10 projects will become operational prior to the deadline to enjoy the preferential FIT.

Meanwhile, operational projects have had to reduce the capacity because of the overloaded transmission line.