Industry and Trade Minister has opportunity to show his stuff 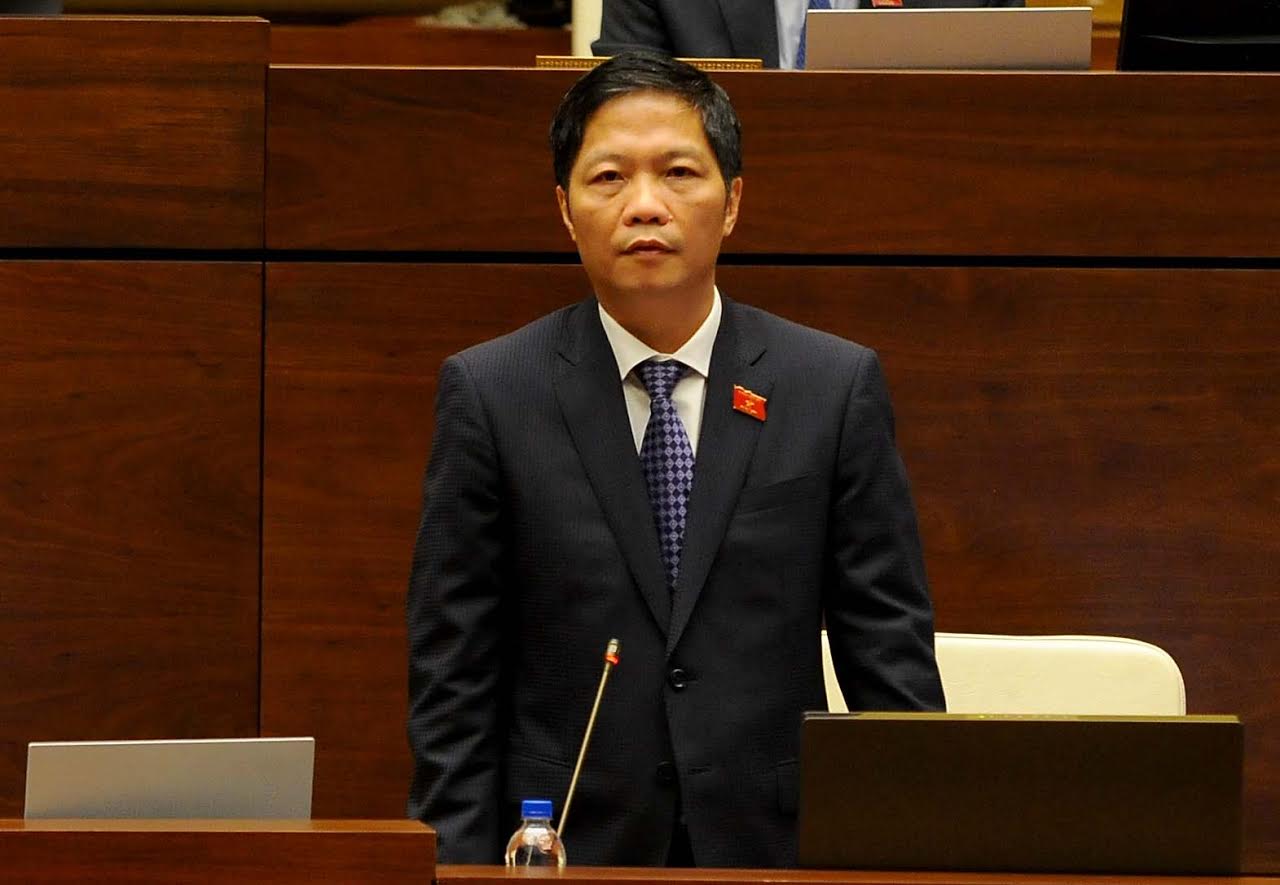 Minister Tran Tuan Anh is now in a tough situation as his ministry needs reform more than ever.

Several scandals related to the Ministry’s former officials and an unstable and ineffective apparatus left by the former Minister Vu Huy Hoang are now the matters that Minister Tuan Anh must solve immediately.

After the National Assembly question and answer session last week, Tuan Anh immediately published on his Ministry’s intranet a reform project, which he noted as being of the utmost importance.

The Minister requested all agencies of the Ministry of Industry and Trade to make comments on the project, which aims to carry out strong reform policy within the ministry under the government’s common spirit of building a government of action, construction, effectiveness and integrity.

Although a head of this ministry was jailed but he was visited by and presented with a medal for his special contribution for the construction of the North - South 500KV power transmission line by Prime Minister Vo Van Kiet during his time in prison.

Recently, another leader of this ministry was severely reprimanded for his serious violations in personnel tasks and approval of some economic projects. The mistakes made by the predecessor are now the challenges that require Minister Tuan Anh to show his firm stuff.

According to the project that was recently made public, Tuan Anh called for debate, saying it is critical to find the right answer for the Ministry’s reform, under which the number of subsidiaries will be slashed from 35 to 28.

If this project is implemented, dozens of high-ranking officials will lose their positions. Seeing a consensus, thus, will certainly not be easy, because this process will affect the interest of many officials.

It is too early now to know about the results of the reform at the Ministry of Industry and Trade but certainly it is a golden opportunity for Minister Tuan Anh to prove his ability.

The Ministry of Industry and Trade will have huge administrative reform, reducing the number of agencies from 35 to 28. In particular, the General Directorate of Energy will be diverted into three departments while the Department for Mountainous Commercial Markets will be merged into the Department of Domestic Markets.

Other agencies will remain unchanged.