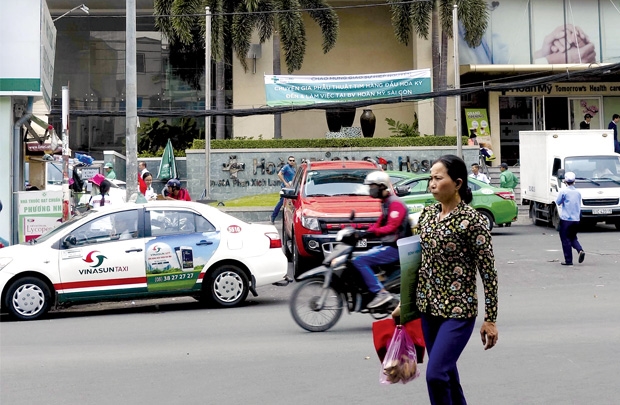 VinaCapital, at a meeting held after the Vietnam Opportunity Fund (VOF), one of three investment funds under its management, moved the AIM (Alternative Investment Market) to the Main Market at the London stock market, said that private equity would continue to be an important investment.

Investments in private equity have brought $23 million in gross profit to VOF. In the last five years, it had annual profitability rate of 22.6 percent on average.

VOF also said that the value of every investment item in private equity in the time to come would be between $10 and $40 million, while it would focus on the enterprises in food & beverage, healthcare and real estate.

To date, VOF has invested more than $1 billion in the Vietnamese stock market and domestic businesses. If considering the investment portfolio, private equity (of private companies, unlisted) ranks third, after listed shares and real estate, which accounts for 12.3 percent of the net asset value.

Of the VOF’s five most noteworthy investment items, two are in private equity, including the Thai Hoa Hospital (healthcare sector) and Novaland Group (real estate).

Private equity proves to be a delicious piece of cake not only to VOF, but to other investors as well.

However, analysts noted that the figure remains modest compared with investments made by PE funds in ASEAN markets at the same time, about $11.7 billion.

The analysts believe that the figure might have been double as new players’ have appeared.

These include newly set up funds or operational funds which want to expand their investment scale, such as Templeton Emerging Markets Group. It has invested $15 million into Huy Viet Nam, which runs three food chains.

Meanwhile, SAM has acquired 15 percent of My Chau JSC which owns My Chau drug store chain.