The latest report of the Hanoi Stock Exchange (HNX) showed a slowdown in corporate bond issuance in July. 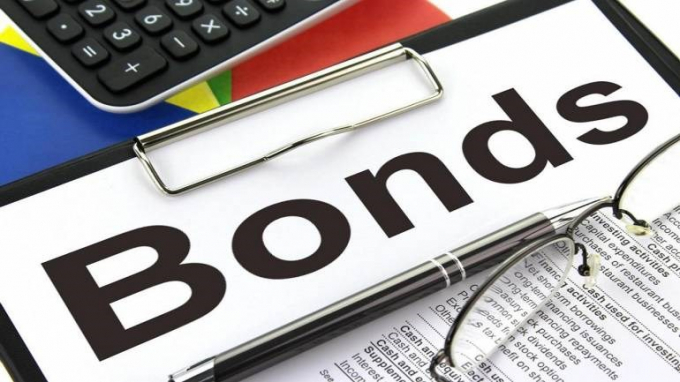 In the first seven months of the year, the total value of bonds issued reached VND196.5 trillion, up by 48.5 percent over the same period last year. This included VND179.5 trillion worth of privately issued bonds, up by 37 percent.

The bond interest rates are on the decrease. According to SSI, the average interest rate of real estate bonds in Q2 was 10.42 percent per annum, lower than the 10.77 percent in Q1.

Analysts believe that demand for corporate bonds has decreased because investors have become more cautious after repeated warnings about risks by the Ministry of Finance. And because of the second Covid-19 outbreak, people are holding more cash to prevent risks.

Corporate bonds have higher interest rates, by 1-3 percent per annum, than bank deposit interest rates. Besides, corporate bonds are believed to have strong liquidity as distributors will commit to buy back or act as intermediaries to arrange deals when investors want to sell the bonds.

Some investors said they have bought corporate bonds as they believe the investments are safe because the distributors are commercial banks.

Nguyen Hong Thinh, from Thanh Xuan Bac residential quarter in Hanoi, said if she continues depositing money at a bank, she will enjoy a maximum interest rate of 6.6 percent for a 13-month term deposit.

If she buys the corporate bonds of a real estate firm, distributed by the bank itself, she would enjoy an interest rate of up to 10.45 percent. Thinh finally decided to withdraw VND500 million from the bank to buy corporate bonds.

A small bank in Hanoi is distributing 2-year bonds issued by a real estate firm which has an interest rate of 11 percent. An officer there revealed that VND100 billion worth of bonds were sold in the first day of distribution alone.

Economists have once again warned of the high risks of corporate bonds in the context of the Covid-19 pandemic, saying that investors are being "too naive" by placing confidence in banks, which only act as distributors.

While in developed markets, corporate bonds act as the major channel that conducts capital for the economy, in Vietnam it is still in a very early stage of development.