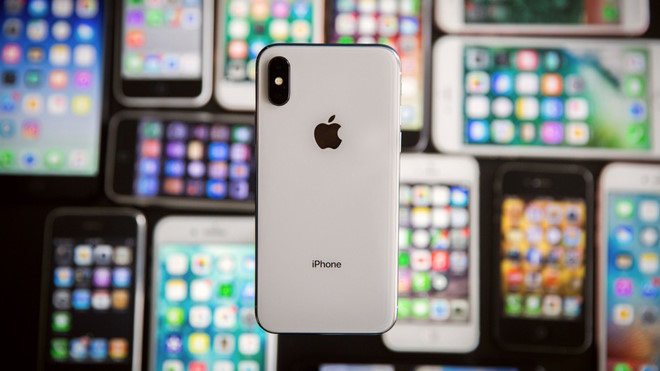 iPhone X products have been selling well in Vietnam


JP Morgan commented that high-end smartphones are hitting a plateau this year, while an expert from Wall Street said the sales of pricey smartphones have dropped because of the saturation in the smartphone market.

In Vietnam, iPhone X is in high demand and sales are going very well. In many cases, buyers cannot get deliveries promptly, but have to place orders and receive them later.

Genuine iPhone X products have been available in Vietnam since December 8, 2017.


The owner of a mobile phone shop on Thai Ha street in Hanoi confirmed that iPhone X is among the three bestsellers in the last three months despite its high price.

“In general, all Apple’s products are welcomed by Vietnamese,” he said, adding that Apple’s iPhone means ‘good’ and ‘expensive’.

The iPhone X with white cover is the best seller at his shop. He mostly sells products carried to Vietnam across the border gates, priced at around VND25 million.

However, he admitted that the sales of iPhone X have not been ‘as high as expected’. “This is because Apple has launched iPhone 8 and iPhone 8 Plus as well.”

“In other words, the demand for Apple’s products is still high, but there are more models for choice, and the demand for each model is falling,” he said.

A representative of FPT Shop, one of the two largest distributors of genuine Apple’s products, confirmed that iPhone X is now in short supply.

“The products are sold as soon as they arrive in Vietnam,” he said.

The iPhone 8 and iPhone 8 Plux are failing to attract customers in Vietnam, with most interest being shown in iPhone X.

The Gioi Di Dong and FPT Shop, the two largest distribution chains  had to run sales promotion programs in late 2017 to boost sales. Instead of paying VND20.9 million and VND23.9 million for iPhone 8 and iPhone 8 Plus, respectively, buyers were given a voucher worth VND1 million.
RELATED NEWS