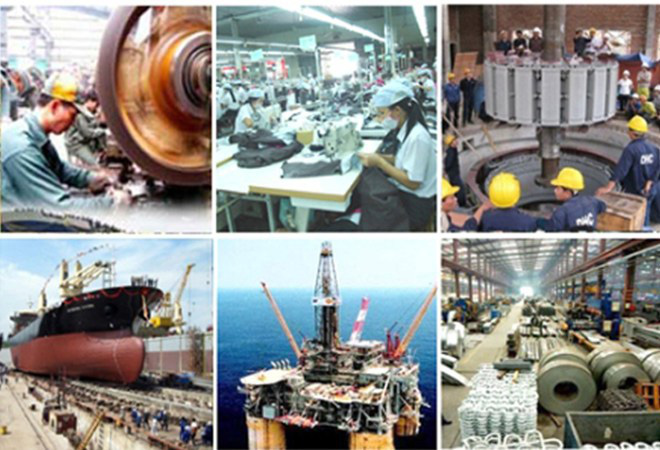 In 1959, the Netherlands discovered a natural gas mine with large reserves. The country’s exports soared after it decided to sell the natural resource, earning big money after the first export consignments.

However, the export made the Guilder, the then local currency, appreciate continuously. The other sectors of the economy became less competitive in the world market, while investments decreased dramatically.

The Netherlands had to maintain low interest rates in an effort to curb the rapid appreciation of the local currency. The Dutch government had to increase investments in many different fields to recover production.

However, it could not use money effectively. Some unprofitable business fields still received capital. As a result, the manufacturing sector suffered from serious decline. Many investors left the country.

The term ‘Dutch disease’ appeared in 1977. This is the name for a risk which occurs when the boost of export of natural resources leads to a decline in the manufacturing industry, a phenomenon that reduces industrialization.

It is used to indicate a risk that occurs when the dependence on external resources leads to a decline in domestic resources.

The concern about Dutch disease has been raised in the context of the national economy encountering difficulties after the 2008 global economic crisis.

In an article published on Thoi Bao Kinh Te Viet Nam in 2013, Huynh The Du, lecturer of the Fulbright Economics Teaching Program (FETP), commented that Vietnam suffered from Dutch disease.

While foreign direct investment (FDI) flows to Vietnam are massive, the domestic economic sector did not focus on production and business based on their advantages and shifted to property speculation.

Du said that Dutch disease seriously affected the competitiveness of the production sector and led to the bankruptcy of 50,000 businesses in 2012.

Le Xuan Nghia, former deputy chair of the National Finance Supervision Commission, said that Vietnam should give up the dream of becoming an industrial power, but it should gather strength to develop into a power in tourism and farm produce, because beautiful landscapes and tropical farm produce are the biggest advantages of Vietnam.

"The fertility of the Mekong Delta for hundreds of years has saved our people from hunger. But it is also a curse for countries rich in natural resources,” he said.

“The places with too many favorable natural conditions seem to be unable to develop other qualities in terms of skills and different ways of thinking, " Thanh said.
RELATED NEWS