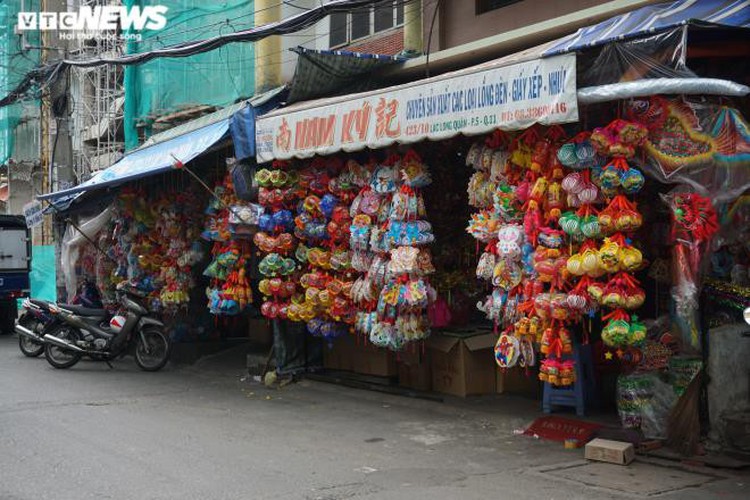 The craft village can be found in a small alley on Lac Long Quan street in District 11. The area traditionally produces lanterns for businesses in the southern metropolis, neighbouring cities, and provinces during the Mid-Autumn Festival each year.

With just one month to go until the start of the Mid-Autumn Festival, the once bustling craft village appears to have fallen quiet, something that has never occurred in previous years. 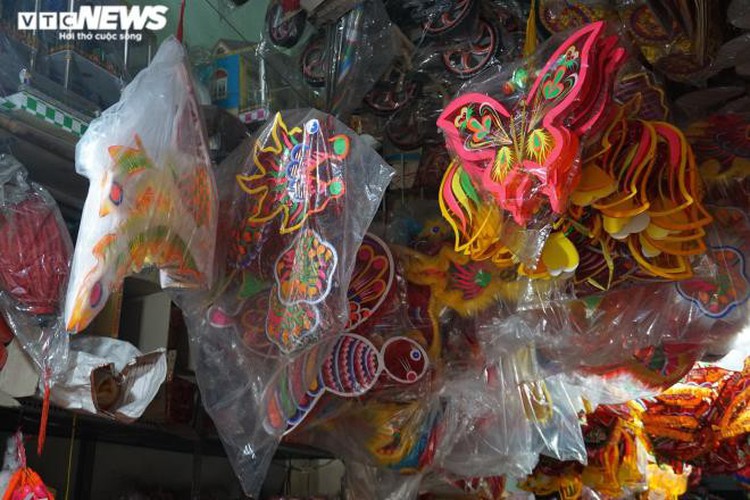 At this time of year the famous craft village is normally bustling with crowds of shoppers. However, commerce is vastly different to previous years, with less customers and plenty of business outlets being forced to limit production amid fears surrounding COVID-19. 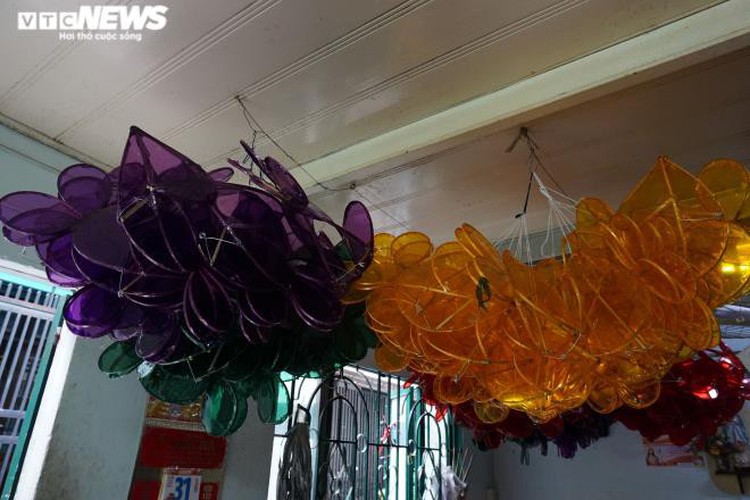 Lien, the owner of a local business, says this year has seen sales revenue fall by 30% against the previous year.

Lien shares that last year she was able to sell 10,000 lanterns at a price of VND18,000 each, this year her firm has purchased lanterns for VND15,000 each, whilst less people have bought them compared to the previous year. 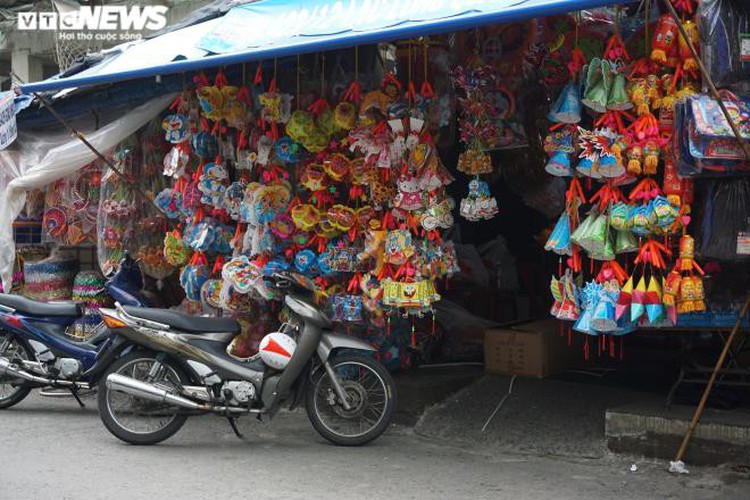 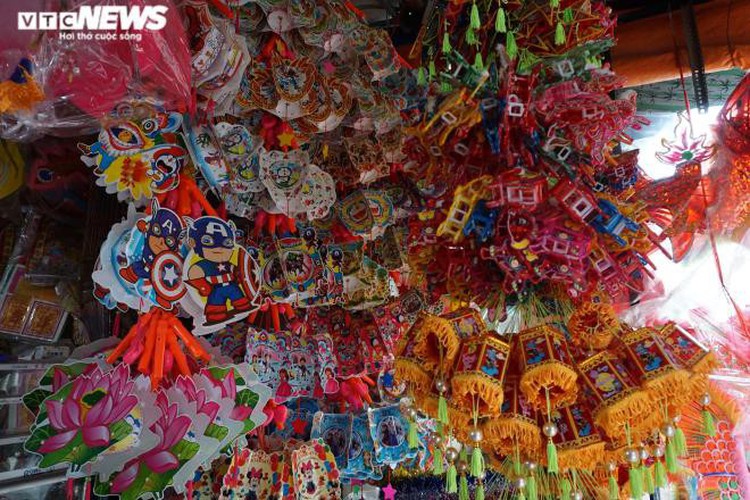 The price of each lantern ranges from dozens of VND to several hundreds of VND.

The price of a traditional lantern is approximately VND20,000 each. 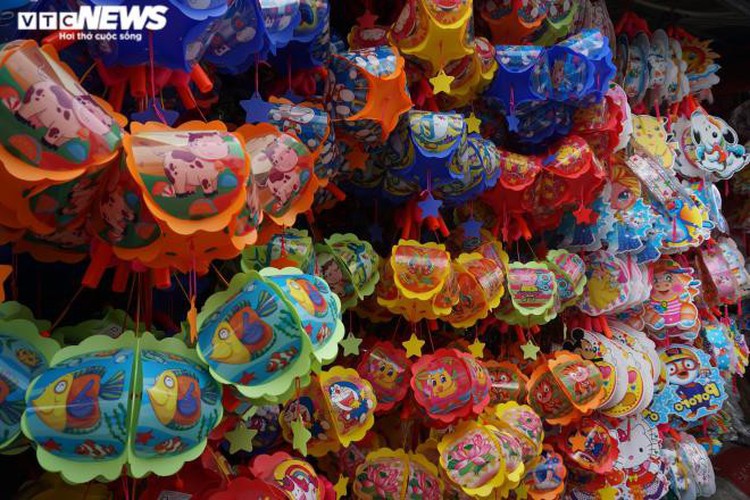 Colourful lanterns are among the favourite items of children.

The site is not as busy as in previous years.

Authorities and residents in northern Vietnam have vowed to preserve the cultural traditions of the ethnic Mong people.