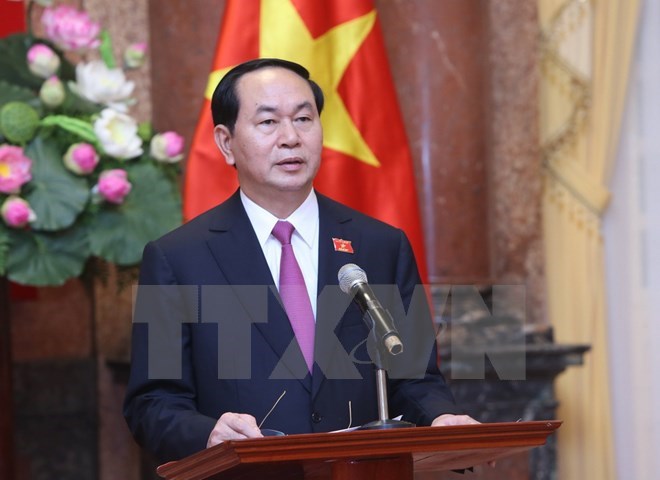 The Lao leaders expressed their hope that the traditional friendship and cooperation between the two Parties, States and people will be stronger for the sake of the two peoples as well as for peace, stability, cooperation and development in the region and the world.

The messages said China attaches importance to developing relations with Vietnam, and the country wishes to enhance cooperation with Vietnam towards making the partnership between the two nations stronger.