The representative of Sun Group said the revenue from entertainment serviced in the first two months of the year decreased by 70 percent and the number of customers fell by 2 million. The figure is expected to be 7 million after the first half of the year. 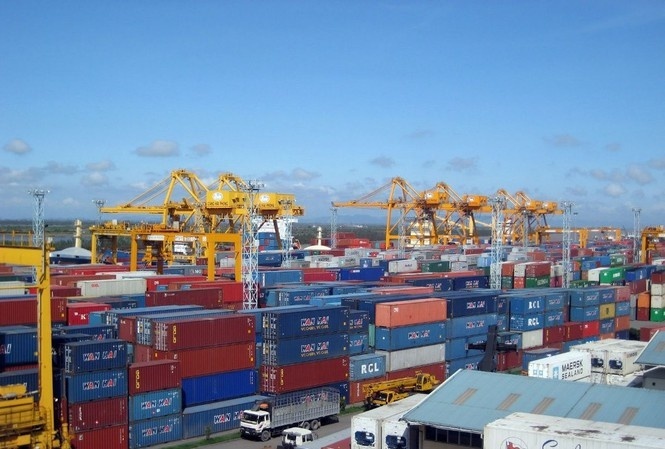 The group estimates a revenue decrease of VND2 trillion from the service which makes up 70 percent of its total revenue.

Meanwhile, the occupancy rate at resorts and hotels has also dropped dramatically by 80-90 percent. This has forced Sun Group to postpone the inauguration of a series of works and temporarily close facilities. Workers have suffered heavily from the closure.

The same situation has been reported by BRG, which provides hospitality and tourism services. Nguyen Thi Nga, president of BRG, said that revenue from hotels has dropped dramatically since the end of January.

As for the aviation sector, the Ministry of Transport (MOT) estimated that the industry may incur a loss of VND25 trillion, or more than $1 billion.

According to Vietjet, the revenue dropped by half in the furst quarter.

The air carrier has restructured flights and opened new air routes, including one to India. However, the plans have been postponed because of the spread of the coronavirus.

Vietjet Air has had to lay off 30 percent of its workers, cut the number of working hours and increase online activities.

“We look forward to interest rate cuts for 2-3 years to help businesses and the economy recover from the epidemic,” a Vietjet representative said.

Citing a survey conducted by the Research Committee for Private Economic Sector (Committee IV) on 1,200 businesses, Truong Gia Binh, president of FPT Group, the Vietnamese largest IT group, said that 74 percent of businesses said they would go bankrupt if the epidemic lasts six months, because revenue won’t be able to cover expenses for pay to workers, bank loan interest rates and retail premises rents.

Meanwhile, 30 percent of businesses predicted a loss of 20-50 percent of revenue while 60 percent said they would lose more than half of revenue.

According to Binh, it is necessary to design measures to ‘fight on three fronts’ – against the epidemic, against corporate recession and against unemployment.

Vietjet has proposed reducing the environmental protection tax on air fuel from the current VND3,000 per liter, or 22 percent of expenses on fuel. The proportion would increase to 50 percent if the oil price continues to fall.