East Sea issue must be settled based on int’l regulations: experts 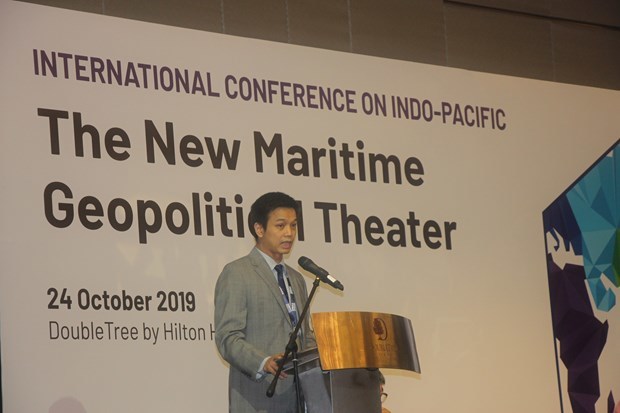 Deputy head of the Institute for East Sea Studies under the Diplomatic Academy of Vietnam To Anh Tuan  speaks at the conference.

Representatives from Australia, Indonesia, Japan, Malaysia, the Philippines,Singapore, the US and Vietnam voiced their concern over the recent complicateddevelopments in the waters at the international conference themed “The New MaritimeGeopolitical Theater” on October 24.

The event was held by the Maritime Institute of Malaysia, the Japanese Embassyand Australian High Commission in Malaysia.

Deputy head of the Institute for East Sea Studies under the Diplomatic Academyof Vietnam To Anh Tuan stressed that among marine issues rising in theIndo-Pacific Ocean, disputes in the East Sea are the most serious threat to theregional peace and security.

Tuan pointed out disputes in the East Sea engage the highest number of partiesas compared to other disputes in the region, while China, as a member of theUnited Nations Convention on the Law of the Sea 1982 (UNCLOS 1982), has deniedto obey principles set in the convention.

Besides, security in the East Sea also impacts that in the Indian Ocean and thePacific Ocean, he added.

According to Tuan, therewill be a giant stride in building trust and promoting peaceful and stableenvironment in the region if a Code of Conduct on the East Sea (COC) isadopted. However, COC is not used to address disputes of claimants but toregulate code of conduct of each party.

To this end, he laid stress on the use of peaceful means in line withinternational law, including UNCLOS 1982, to solve the issue.

“Threat or use of force only makes the situation more complex”, he said./.VNA 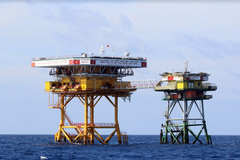 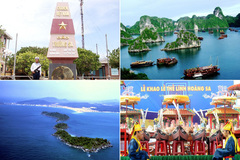 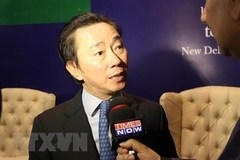