The campaign aims to reduce the malicious code infection rate by 50 percent. It also aims to cut the number of Vietnamese IP addresses in 10 popular botnets – a collection of internet-connected devices infected by malware that allow hackers to control them – in half. It would also take Vietnam out of reports on malware infection rates. 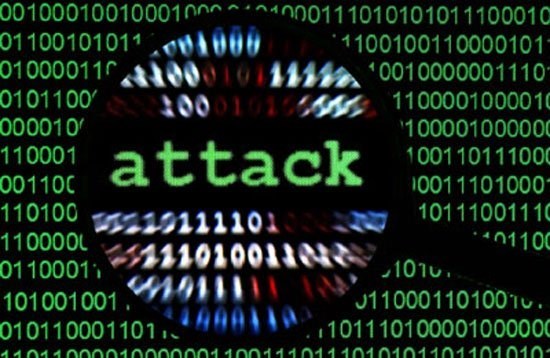 The ministry has clarified cyber safety and security a prerequisite for e-government development and digital transformation.

The campaign will allow people to use malware prevention software for free via https://khonggianmang.vn.

It will also contribute to improving the country's reliability in e-transactions, thus promoting socio-economic development and contribute to ensuring national defence and security.

The campaign will assess 10 major botnets that need to be treated with priority, build and deploy tools on a large scale, whereby users get free downloads to inspect and remove malicious code from their computers.

It has been implemented in all provinces and cities from the local to the central level, through specialised IT units of ministries, branches and localities, State groups and corporations, commercial banks and financial institutions.

In addition, it has also received support from organisations, corporations and major security firms.

The campaign has been implemented gradually. The ministry hopes to achieve positive results, contributing to clean malware from Vietnam’s cyberspace. This will help ensure safety for transactions of agencies and enterprises, as the country is accelerating digital transformation towards the development of digital government, digital economy and digital society, it added.