MLM coin, not bitcoin, is threat to Vietnamese investors 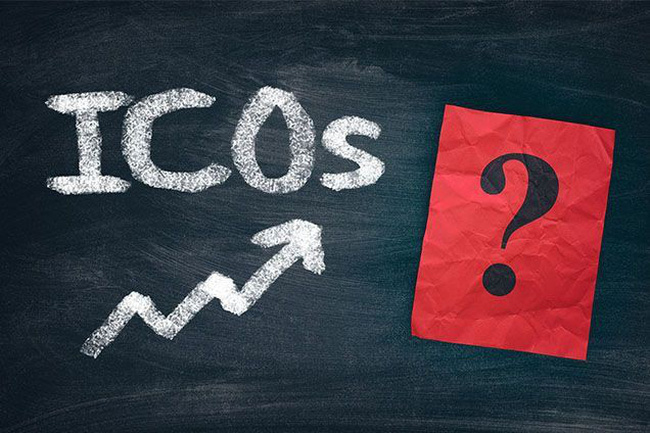 Most of the ICOs carried out in Vietnam have been fraudulent

According to Tran Huu Duc from Fintech Vietnam, there are two types of cryptocurrencies based on Blockchain.

The first comprises familiar names such as bitcoin and ethereum. The second is cryptocurrency created through ICOs based on other platforms, mostly ethereum.

There are two kinds of ICOs: pure ICO and MLM (multi-level marketing) ICO.

Pure ICO refers to projects with clear applications that help solve a certain problem in society and life.

MLM ICO is built on Blockchain technology but has a development model that pushes coin prices up through a "lending" mechanism.


The MLM coin maker sells the coin to buyers, while buyers lend the coin back to the producer at a certain interest rate (in most cases, the interest rate is very high).

Similarweb’s reports show that the number of Vietnamese visitors on Bitdeal, iFan and Poly, websites known to many Vietnamese, are always at the No 1 position.

On other better-known MLM coin websites such as Bitconnect, Hextracoin, and Firstcoin, the numbers of visitors from Vietnam are always among the top 5, together with the US, Russia and India.

Commenting about ICO in Vietnam, Dominik, a co-founder of bitcoin.vn, said 99 percent of ICOs are untrustworthy. He said many institutions had asked him to introduce ICOs, but he refused.

“Once ICO companies disappear, all investors’ money will also disappear,” he said.

Several fraudulent ICO rings have been discovered by the police. Phuong Thai An JSC in Dong Nai province in November 2017 was discovered by the C50 Agency of the Ministry of Public Security. It had appropriated VND140 billion from investors.

In Bac Giang province, a ring named AOC with a network reaching to 10 cities and provinces, was discovered recently. The ring’s leaders reportedly appropriated tens of billions of dong.

Meanwhile, numerous ICOs organized under the disguise of ‘workshop’ and ‘seminar’ take place every day.

The ICO organizers usually commit sky-high profits for investors of up to 30-60 percent a month. Many ICOs go to remote and rural areas, where people still lack knowledge and information and can be easily cheated.

The 2015 Civil Code, which was amended in 2017 and took effect on January 1, 2018, stipulates that anyone supplying, issuing and using cryptocurrency as a means of payment will be either fined or sent to jail.

This means that institutions which issue cryptocurrencies to raise funds and cause losses to investors will be listed as illegal.