More than 85 percent of its after-treatment products are cement additives which are provided to tens of cement plants throughout the country. 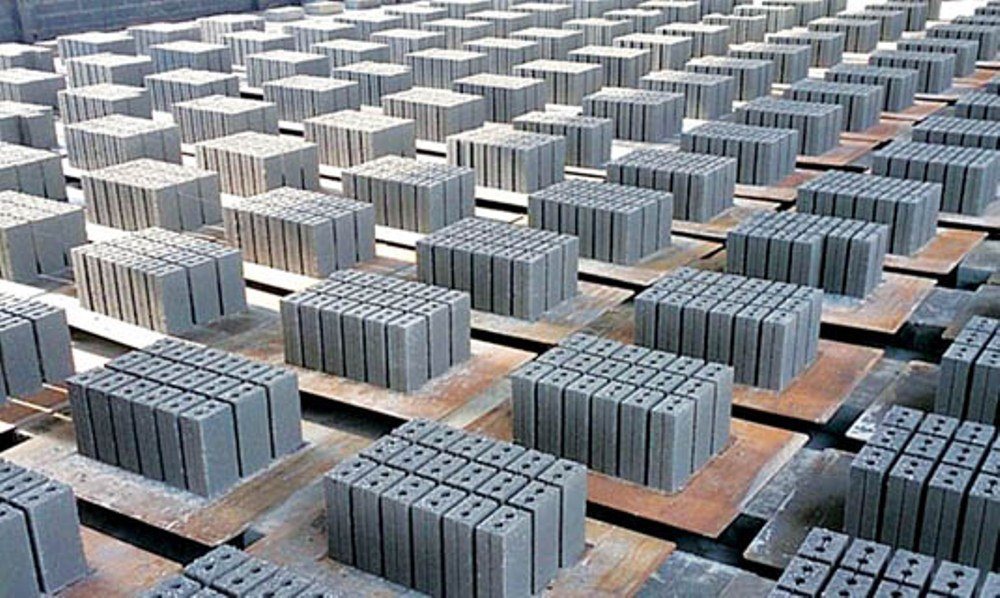 More than 12 percent of the products are used as building materials to replace natural stone, provided to projects in industrial zones.

The biggest advantage of the treatment plant is that steel slag can be fully re-used. The by-products from steel mills can be processed into materials to replace natural materials to make useful products, friendly to the environment. The output products are provided to industrial zones and neighboring areas and to reduce natural mineral exploitation.

Thanh Dai Phu My uses modern technology to create products which can be used as input materials for other industries, such as metallurgy, cement and building materials, so no secondary waste is generated. The water used during the production process circulates through sedimentation tank systems and is brought back, so no waste water is produced.

“With the technology, we are sure that the plant won’t cause negative impact on the environment during the industrial waste treatment process. The recycling and full reuse of steel slag will bring benefits to three parties (owners of waste, treatment company and users),” he said.

Experts, after considering the national power development plan by 2020, estimate that the total amount of ash and slag from coal-fired power plants may reach 29 million tons by 2025.

The ash and slag could be input materials for mining additives for cement or unburned bricks, or used to partially replace clinker and clay.

The ash and slag market in Vietnam has taken shape with many companies collecting ash and slag in large quantities for reuse in cement and unburned brick production.