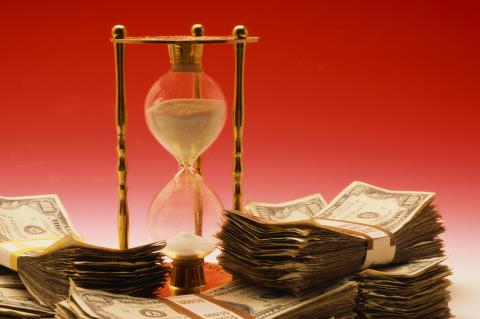 Explaining his proposal, Thuan quoted former Minister of Planning and Investment Bui Quang Vinh as saying that Vietnam has been undergoing economic reform for the last 30 years, but there has been no change to the economic regulation.

Local authorities and state agencies have rushed to build offices and administration centers with hefty capital of trillions of dong.

As a result, the regular expenses have been increasing unceasingly. Since the revenue is not high enough to cover expenses, Vietnam has to borrow money to serve the government’s spending and pay debts.

Nguyen Van Nam, former head of the Trade Research Institute, also said the heads of ministries and branches, the leaders of local authorities must understand the situation of the nation’s budget before making investment decisions.

“They must understand that if they make wrong decisions, the nation’s public debts will  increase,” Nam said.

“The current management mechanism in Vietnam is just like a large family with many children,” he commented.

“The father can borrow some money and he divides the money equally to all children,” he said, adding that if Vietnam continues applying the management mechanism, it will lag behind other countries and will never be able to settle overspending.

Nam agreed that overspending is the key, while attributing this to the large state apparatus.

“I didn’t feel glad when hearing that the Ministry of Finance last year saved VND24-25 trillion. While we tried to cut spending somewhere, we pay more elsewhere,” he said, adding that this does not mean ‘practicing thrift’.

Nam went on to say that the public debt has been increasing rapidly in the last 10 years. Since rich countries loosened the requirements, Vietnam has increased the borrowing. Vietnam’s foreign debts have increased by dozens of times compared with the years before.