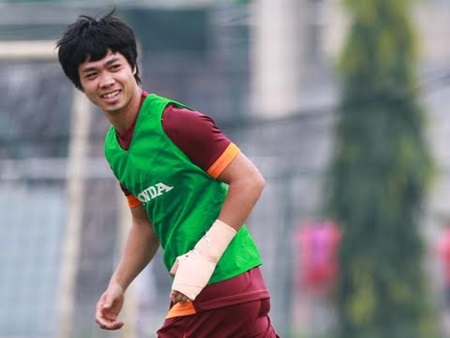 The deal was signed between his V-League team Hoang Anh Gia Lai and the Japanese club in HCM City yesterday, but the price and salary were not divulged.

Mito HollyHock have had an eye on Phuong for long and sent their scouts to international matches in Ha Noi and HCM City to watch him as well as some others.

Numata Kunio, president of Mito HollyHock, expressed the hope that with Phuong his club would do well next season.

Hoang Anh Gia Lai is based in Pleiku city in the Central Highlands province of Gia Lai. It has loaned two players so far to foreign clubs.

The J-League runs from March to November.