Up to roughly two tonnes of fish have been found dead at a beach in the central province of Ha Tinh.

At around 2 pm on Friday, people in Thinh Loc Commune, Loc Ha District, detected saw some dead fish drifting to the local beach which is four metres long. At the end of the day, more dead fish were scattered there. 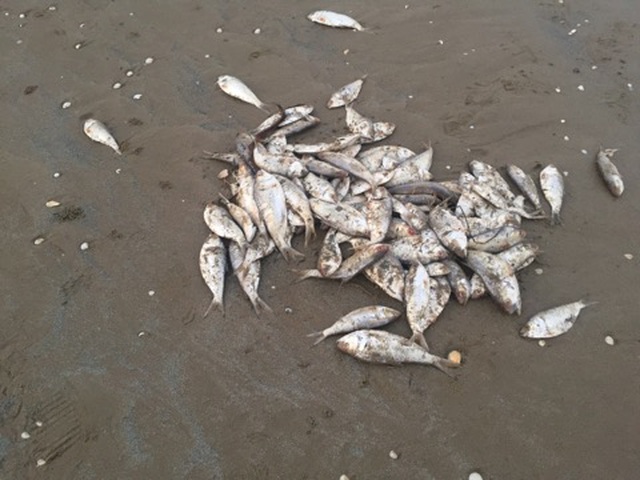 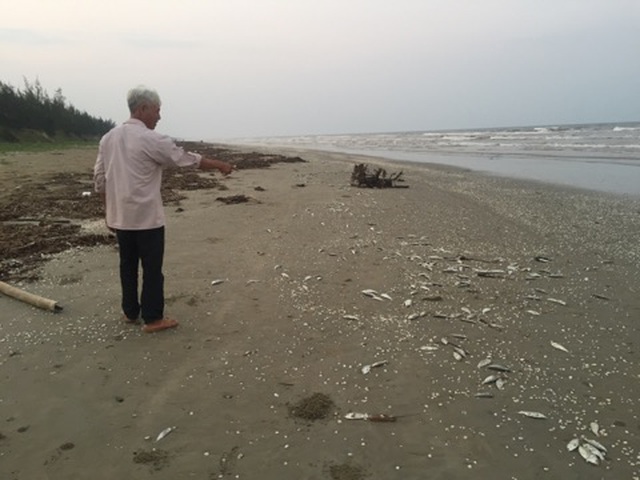 Fish samples have been taken for tests. The fish have been destroyed at a dumping site of Hong Loc Commune.

The incident is suspected to have been caused by the use of explosive and electric tools for fishing.