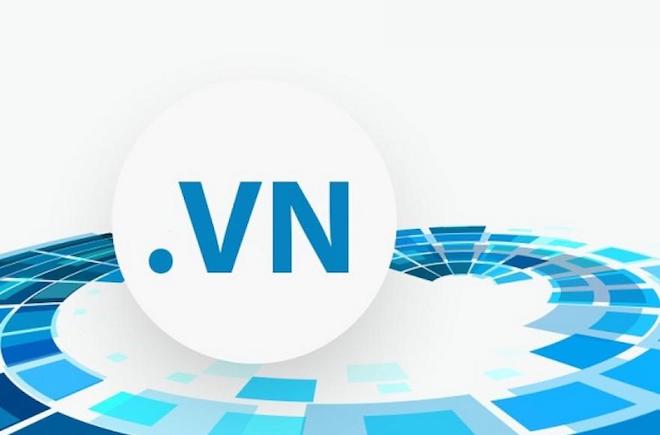 Six years have elapsed since ICANN (The Internet Corporation for Assigned Names and Numbers) approved the extension of domain names on internet.

New domain names began appearing in 2012, but only in recent years did they begin entering the Vietnamese market.

Domain name registrars are joining forces with domestic suppliers to expand their sphere of influence and improve their competitiveness. The appearance of new domain names such as .ONLINE, .XYZ, .CLUB., and TOP, .SITE, .LTD, .LOAN and .WIN shows their surprisingly strong development.

He also said Mat Bao has taken the initiative in contacting registrars to bring unique domain name extensions to Vietnam.

Besides Mat Bao, foreign registrars have also cooperated with many other prestigious suppliers, which, as commented by analysts, shows that Vietnam is one of the markets to catch the attention of international registrars, and that the internet market is in no way inferior to developed countries.

With high interest in Vietnam’s market, foreign registrars will intensify their cooperation with domestic suppliers to reach Vietnamese users.

The competition will bring great benefits to consumers, including the best service and service fees.

Observers said in an effort to attract more users, new domain names have been launched into the market at very reasonable prices.

Sometimes ‘flash sale’ campaigns are launched, allowing people to own domain names at the prices of nearly zero dong.

Over 300mn internet domain registrations in 2017