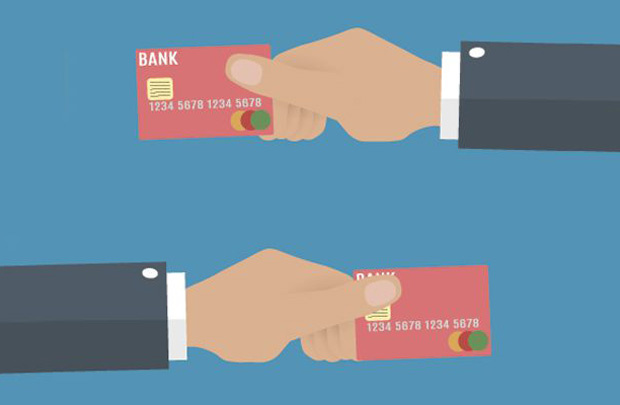 
The country had great opportunities to develop mobile payment services as the Vietnamese retail market, with high growth rates, is among the top 3 in Asia. According to GSO (General Statistics Office), the retail revenue of goods in 2016 reached $118 billion, up 10.2 percent over 2015.

Mobile Vietnam, a report released in April 2017 by Appota, the provider of smartphone-based platforms, said that 72 percent of Vietnamese had used smartphones by 2016 (the figure was 20 percent in 2013). By the end of June 2017, Vietnam had 48 million broadband mobile subscribers.

Bank cards and smartphones are increasingly popular in Vietnam. The State Bank of Vietnam (SBV) reported that more than 110 million bank cards had been issued in Vietnam by the end of the second quarter, and the figure is expected to rise to 150 million in 2018.

Samsung Pay is not an intermediary, but is the provider of platform, apps and payment solutions. Therefore, it is not easy to apply current regulations to Samsung Pay’s services.

At least 50 percent of the population is working age but only 40 percent access finance services. Most of them live in cities.

A survey by the World Bank showed that the number of non-cash transactions per head in Vietnam is 4.9 percent, much lower than Thailand’s 59.7, Malaysia’s 89 and China’s 26.1 percent.

Also according to World Bank, 65 percent of adults send/receive money through unofficial systems, or pay for tuition and other services in cash.

An important barrier exists as 6.2 million adults cannot access finance services. 2.2 million say it is too expensive to use, 2.3 million find it difficult to open accounts and 1.1 million don’t have confidence in the financial system.

According to Can Van Luc, chief economist of BIDV, the first thing Vietnam needs to do is heighten public awareness of new payment methods.

According to Visa, nine out of 10 consumers are willing to try new payment methods, while 88 percent said they are likely to use a smartphone for payment.
RELATED NEWS

Online payment is the best choice