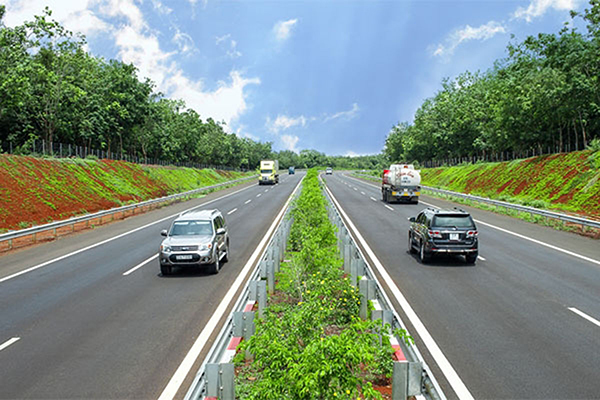 A legal expert who gives advice on foreign direct investment (FDI) in Vietnam said foreign investors are interested in infrastructure projects, but legal problems have caused them to reconsider.

Dien Dan Doanh Nghiep quoted sources from ABD as reporting that the legal framework applied to infrastructure projects and the north-south highway project is not clear enough, which makes it difficult to calculate profits and anticipate risks.

Vietnamese transport infrastructure development companies are also hesitant to implement projects because the policy calling for capital for eight projects related to the north-south highway is not attractive.

Investors are required to have high capital, while the promised profitability is modest.

Of the eight projects, five have investment capital of between VND15 trillion and VND20 trillion each.

Under a proposal the Ministry of Transport (MOT) has made to the government, the required stockholder equity investors must have to be eligible for north-south highway projects accounts for 20 percent of total investment capital.

The stockholder equity required from BOT project developers was 15 percent only in the past. But now investors have to have at least VND3-4 trillion for each project.

However, the tentative regulation has faced opposition from enterprises. An analyst also warned that the high requirements would make it impossible to select investors.

As it is nearly impossible to attract foreign investors, the project will fall into deadlock if  Vietnamese investors cannot join the bidding.

He said that large experienced transport corporations have been implementing BOT projects. This means that the number of other enterprises which can satisfy the requirements on stockholder equity is modest.

The analyst commented that, with the requirement, many Civil Engineering Construction Corporation (CIENCOs) – Vietnam has several CIENCOs – would not have opportunities to win bids for projects.

Some large corporations, which have huge capital and can satisfy the requirement on capital, remain indecisive about whether to implement projects.

A senior executive said that it was difficult to access bank loans, because commercial banks tightened lending after the scandals with BOT projects.