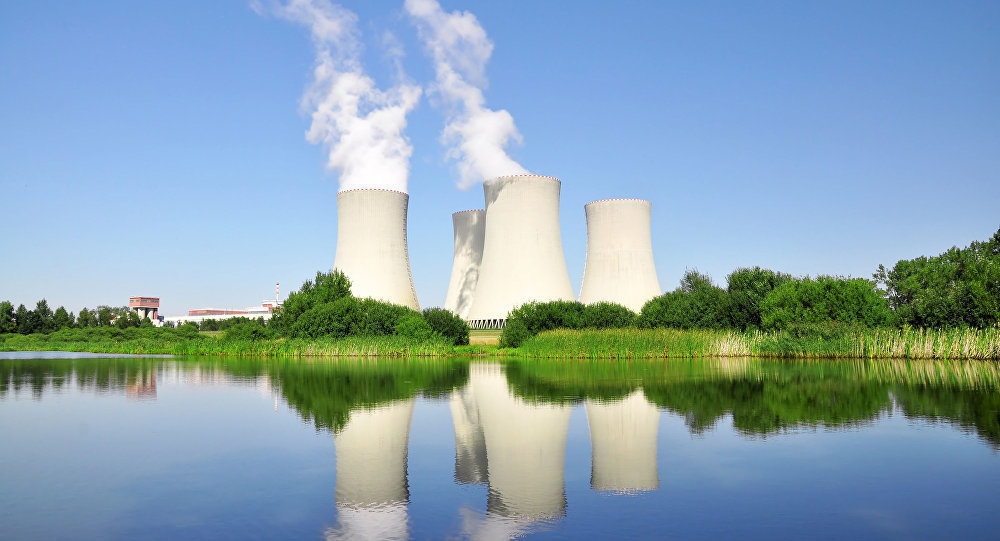 The institute, in its draft report on Strategic Environmental Assessment of the National Energy Master Plan for 2021-2030 with a vision until 2050, is now open for opinions from relevant ministries and branches.

The report says that nuclear power can help ensure national security as this electricity source is stable and continuous. Nuclear power plants only stop generating electricity in cases of breakdowns and have a life span of over 50 years.

Meanwhile, the electricity price would be stable with 80-90 percent of production costs fixed, and not affected by the world’s crude oil prices and the situation of other countries.

Regarding the environmental impact, nuclear power does not generate greenhouse gas emissions, dust and other pollutants.

According to the Energy Institute, if Vietnam relies on certain types of fuel when developing its electricity generation system, it will face problems when unexpected events occur, including fuel price fluctuations, political uncertainties and supply cost increases.

The import of coal and LNG in large quantities also poses this risk. If developing nuclear power, Vietnam will be able to ease reliance on the coal and gas imports.

However, the institute has also pointed out some disadvantages of this type of power. The biggest problem is the high investment rate required, about $6,000 per kwh. There are requirements to cope with risks such as tsunamis and terrorism.

“Vietnam plans to strongly develop renewable energy until 2050, so there is no need to, or it is very difficult to, develop nuclear power during this period,” the report commented.

As for wind power, there are nine wind power farms with total capacity of 304.6 MW, including the Bac Lieu Farm with capacity of nearly 100 MW.

Therefore, the Energy Institute believes that nuclear energy will be used only when the CO2 tax is applied, which helps increase the competitiveness of nuclear power in comparison with other types of electricity using fossil fuel.

Under the National Assembly’s Resolution No 31 dated November 2016, Vietnam will not develop nuclear power until 2030. The plan to build Ninh Thuan Nuclear Power Plants has been cancelled.