VietNamNet Bridge - The pharmaceutical industry is expected to see big changes this year thanks to investments from both Vietnamese and foreign companies.

VietNamNet Bridge - The pharmaceutical industry is expected to see big changes this year thanks to investments from both Vietnamese and foreign companies. 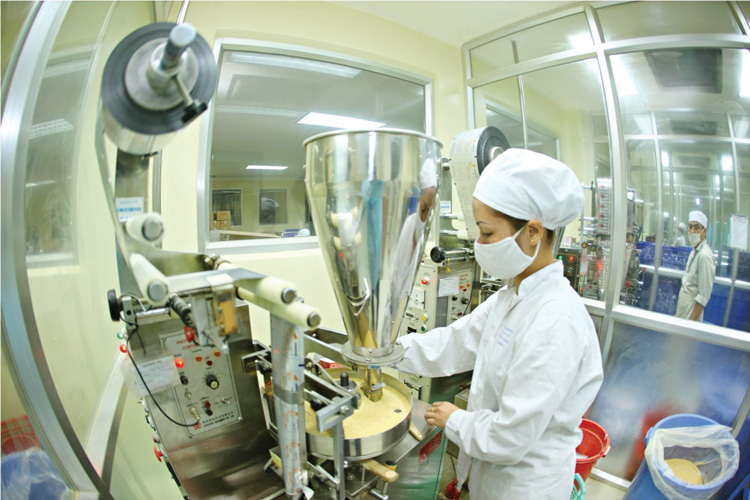 Encouraged by the high growth rates, more and more foreign pharmaceutical firms have joined the Vietnamese market through M&As.

Abbott acquired 51.7 percent of shares in Domesco and bought Glomed Pharmaceutical which allowed it to immediately have two factories worth $18 million which specialize in making non-beta lactam and beta lactam (Cephalosporin) products.

Sanofi from France signed an agreement on expanding strategic cooperation with Vinapharm.

Analysts say the two companies are prospering because they are gathering strength to conquer the OTC (over the counter) market, develop retail networks and make products from materials available in the domestic market.

However, the analysts say that Vietnamese firms are at a disadvantage as they have to import materials. Their production heavily depends on input material supply, prices and exchange rates. Vietnamese firms also have limited R&D capability.

According to Vu Thi Thuan, chair of Traphaco, about $1 billion is needed to use more active drug ingredients, but this goes beyond enterprises’ financial capability.

Some pharmaceutical firms are trying to cut production costs by reducing active elements in drugs. As a result, their drugs have low effectiveness and this has encouraged people to use foreign rather than made-in-Vietnam products.

To improve competitiveness in the drug market, some domestic firms have found new ways to proceed. At Hau Giang Pharmaceutical, a new shareholder has appeared – Taiso Pharmaceuticals. With its large distribution network and Taiso’s capital and experience, Hau Giang can now compete with big rivals.

Domesco has also cooperated with many foreign companies to buy input materials and export finished products to other markets through foreign partner relationships.