Lychee growers in Luc Ngan District in the northern province of Bac Giang are busy harvesting the fruit.

The litchi productivity in Bac Giang this year was lower than last year, but the fruit price is much higher. 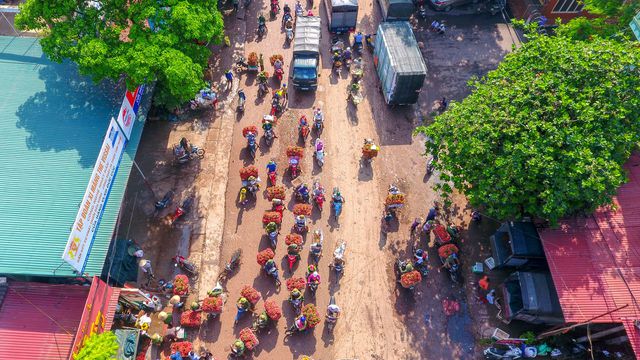 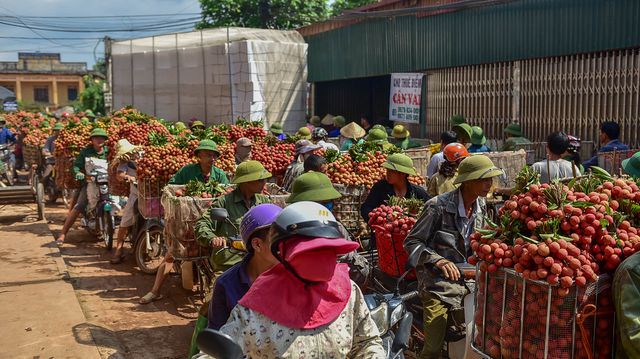 People often pick up lychee from 4 am for wholesales. 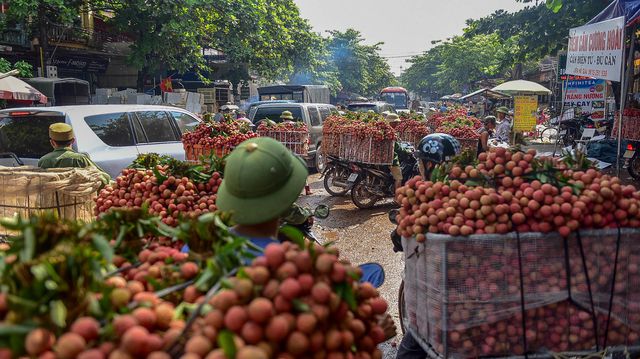 "The district is expected to pull in the total litchi revenues of VND3 trillion (USD130.4 million) this year,” Hoan added. 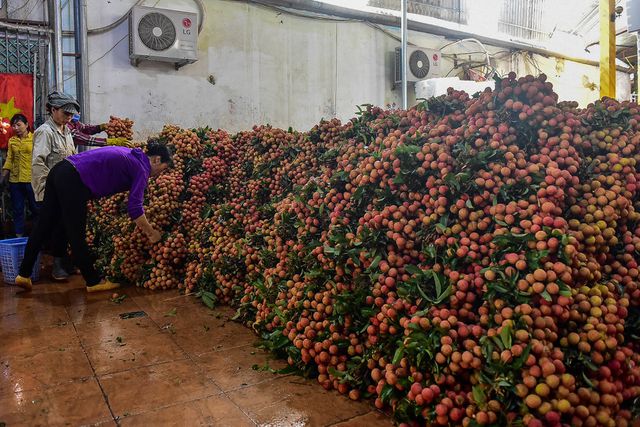 Nguyen Thi Ly, a local resident, said that her family’s lychee productivity would be 10 tonnes. Half of the figure has been harvested with higher prices than 2018.

Lychee wrapped for being exported 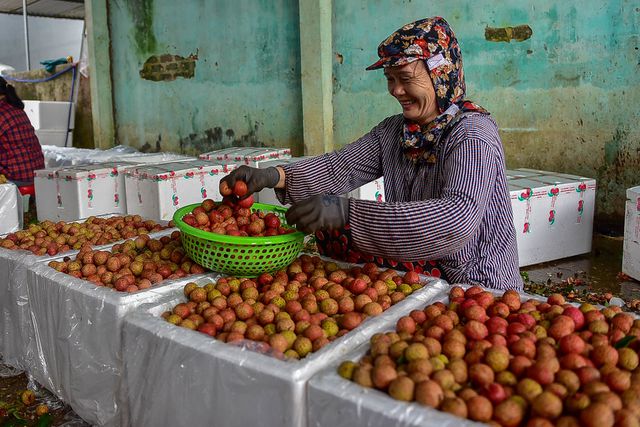 Ice used to preserve the fruit

Spongy boxes waiting to be transported to HCM City and China

Many traders bring the fruit to other localities for sale such as Hanoi, Hung Yen and Lang Son 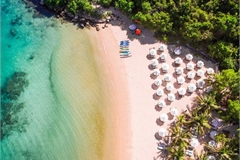 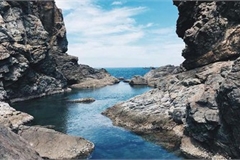 Natural rock pools that are situated next to the sea and are surrounded by magnificent cliffs nearby boast a pristine beauty and are fast becoming a popular tourist attraction.