Lieutenant General Tran Hong Minh, member of the Party Central Committee, member of the Central Military Commission, Chairman of the General Department of Defense Industry under the Ministry of National Defense, has been appointed Secretary of the Cao Bang Provincial Party Committee.

Minh was born in 1967 in An My commune, My Duc district, Hanoi. He holds a doctoral degree of engineering.

Minh has more than 35 years of working in the military environment. He has assumed many positions in the army. 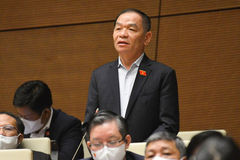 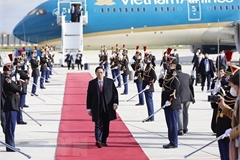 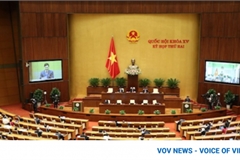