The news about the enterprises which still have losses in equitization such as Vinafood 2, Song Hong JSC and Licogi have led to questions about changing the governance method to help equitized enterprises operate more effectively. 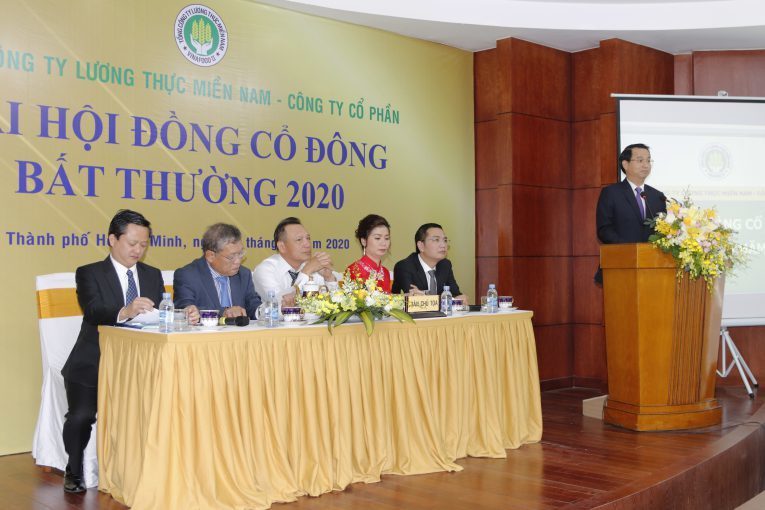 According to Vu Dinh Anh, a respected economist, under current regulations, all the enterprises which sell state capital are listed as ‘equitized enterprises’, no matter how much capital the state sells.

Under the amended Enterprise Law, the enterprises in which the state still holds more than 51 percent of shares, will still be considered ‘state owned enterprises (SOEs)’. And as SOEs, the enterprises will have to follow the corporate governance method applied to SOEs.

As for these enterprises, Anh said ‘there is no hope about the change in corporate governance’.

However, Anh said that in many cases where non-state shareholders hold a small proportion of shares, they still can control the operations of the enterprises.

In the banking sector, for example, under current laws, an individual can hold no more than 5 percent of the capital of one bank. As such, there are individuals who hold 5 percent or less but still can control the bank.

“So, it is not necessary to hold the overwhelming proportion of shares to control a business. This depends on businesses and investors’ capability,” he said.

Anh said it waspietant to find a mechanism that helps the majority of businesses, or equitized enterprises, to change the way of administration.

In many cases, the people representing the state’s capital in equitized enterprises don’t make contribution to the change of governance, and many of them cannot satisfy the requirements. They still have to ask for permissions from governing bodies, or the State Capital Management Committee.

This happens in both the enterprises where the state holds a controlling stake, or doesn’t hold controlling stake. Meanwhile, the governance experience of private investors and strategic investors in the board of directors cannot be promoted.

Commenting about the intervention by the state into the operations of equitized enterprises, an analyst said the state should have someone or a group that manages and invests with its capital like outside shareholders selecting board of managers.

But it manages, supervises and participates in the enterprises’ decision-making process through its people who are the members of board of directors.

Investors who approach state invested enterprises always face a problem: enterprises have to ask for the permission of the state as a shareholder. Meanwhile, the general meeting of shareholders is the highest decision-making unit as stipulated in the Enterprise Law.

Therefore, according to the analyst, SOEs still face many problems during after equitization. The agencies representing the state are not real shareholders, so they intervene in the operations of enterprises in a way that is incompatible with the role of other shareholders in the same enterprises.

He believes that in the equitized enterprises where the state holds a controlling stake, it would be better for the state yo choose the right personnel who can help enterprises reach certain goals.

If the state continues the current management method by intervening in the decision-making process and management operations, the agencies’ fear of taking responsibility for decisions alone will be a serious hindrance to the operation of businesses.

Tran Dinh Thien, former director of the Vietnam Economics Institute, said that when equitizing profitable SOEs, it is easy to find buyers, even if the State only sells a small proportion of its capital, because the buyers can see the benefits from their investments.

However, if the SOEs equitized are loss-making ones, private investors will buy shares only if they can have a voice in managing the enterprises and making decisions on the enterprises’ development strategies. So, if the state still holds the controlling stake in these enterprises, the sale doesn’t make much sense.

“To let non-state investors get involved in the enterprise administration, they need to hold a large proportion of shares. In principle, the state should sell all the capital of the enterprises in business fields which do not need the state’s investment,” Thien said.