Despite sharp price cuts of hundreds of million of dong, cars still cannot find buyers. The automobile market is predicted to see a minus 15 percent growth rate this year.

Ford Explorer is the car model which sees the sharpest price decrease. Some car dealers in the south have advertised to sell brandnew Explorer at VND1.8 billion. The car was made in 2018. 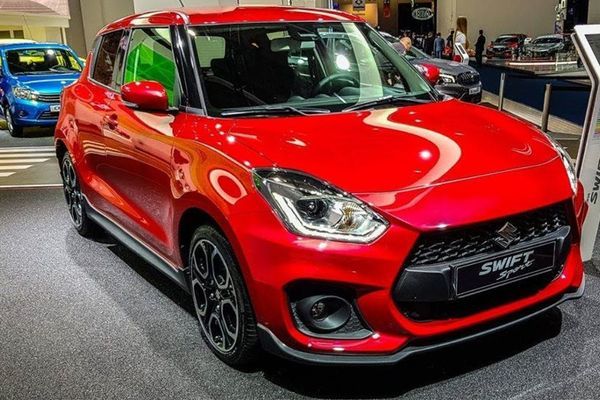 Analysts said this is the lowest price ever seen for a brand new Ford Explorer.

Sale agents have accepted a big discount of up to VND400 million for Chevrolet Trailblazer made in 2018. Meanwhile, three versions of Trailblazer 2019 have the quoted prices of VND885, VND925 and VND1,066 million, i.e. a VND100 million discount.

The used car market is also gloomy. The car dealers on Pham Hung, Nguyen Xien and Tran Thai Tong in Hanoi confirmed that cars remain unsold because of the sharp fall in demand in Covid-19.

“I accept to sell cars at a loss of between tens and hundreds of million of dong. But it is very difficult to find buyers these days,” Huy, the owner of a car salon, said.

Ford was the first automobile manufacturer in Vietnam to announce suspension of manufacturing on March 26. The factory maintains basic services such as maintenance and security.

Because of the epidemic, car parts and accessories cannot be imported at this time. Workers, especially foreign specialists, cannot enter Vietnam.

Ford said that production will resume depending on the situation, the government’s commands, and the status of car part suppliers and customer demand.

VinFast also announced the temporary closure of its sale agents belonging to Vincom network in Hanoi and HCM City on March 27.

On March 28, Toyota and Lexus Vietnam announced the temporary closure of agents and branches in Hanoi, including showrooms and service workshops, from March 28 to April 15.

Most recently, TC Motor announced the production suspension of the Hyundai assembling factory in Ninh Binh from April 1 to April 15.

The Vietnam Automobile Manufacturers' Association (VAMA) estimated that sales would decrease by 15 percent this year compared with the initially forecasted figure.