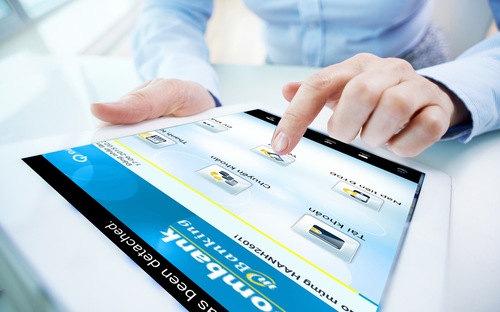 VIB, VPBank, LienVietPostBank, SCB and Techcombank have confirmed the plans to increase chartered capital. Most of them plan to implement the plan with the policy on paying dividends in shares, while others want to issue shares to specific shareholders.

The plans have been supported by many groups of united shareholders. They have not received dividends for many years despite good business performance and high profits in order to implement the plans.

LienViet Post Bank’s shareholders showed their support to the plan to raise charter capital from VND6.460 trillion to VND7.5 trillion at the shareholders’ meeting in late March.

ACB and VP Bank shareholders have approved a plan to pay dividends in shares to raise the banks’ capital by VND1 trillion and VND3.294 trillion, respectively.

Techcombank plans to increase its charter capital from VND8.878 trillion to VND13.878 trillion by the end of the year by issuing 500 million shares to existing shareholders.

Analysts commented that with banks’ good business performance, banks’ boards of directors can easily obtain consent from shareholders on the plans.

In fact, banks cannot delay the plans on raising charter capital anymore as the time to apply Basel II is nearing. By the end of 2018, 10 commercial banks following Basel II on a pilot program will have to satisfy Basel II requirements.

Meanwhile, the new regulations set by the State Bank in Circular 06 and Circular 41 all mention the capital adequacy ratio.

The amount of capital banks can lend to one client must not be higher than 15 percent of their stockholder equity. This means that if banks want to lend more, they have to increase capital.

OCB’s CEO Nguyen Dinh Tung admitted that his bank is now under pressure of raising capital to improve the CAR. OCB plans to have the CAR at 11-13 percent in accordance with Circular 41 and Basel II.

While private banks are busy preparing for the capital increase plans, state-owned banks are quiet.

VietinBank’s CEO Le Duc Tho, who Thoi Bao Kinh Te Viet Nam reporters contacted just one day before the shareholders’ meeting day, said he had no information about the capital increase.

In 2016, the State, the biggest shareholder of the bank, did not accept to receive dividends in shares, but demanded cash.

The big players in the fintech market