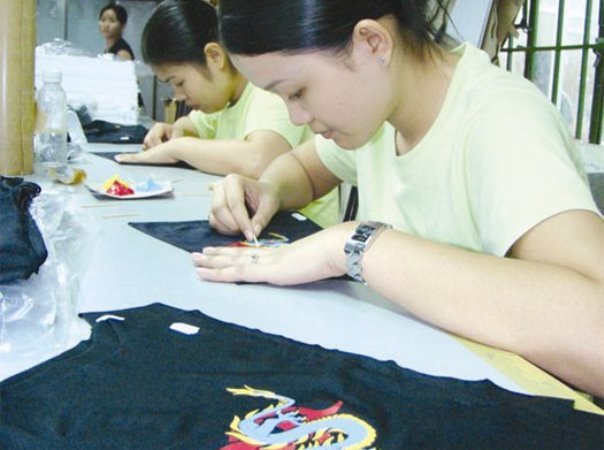 The President of Phu Thai Group Pham Dinh Doan said he finally decided to give up a project that he and his friends pursued for a decade.

The four distributors wanted to build up a retail chain powerful enough to compete with foreign investors when Vietnam’s commitments open its retail market.

However, the project failed because of problems in land access, complicated procedures and other obstacles.

“We had been trying to create a ‘Vietnamese pillar’ in the distribution field in the last decade, but it is so difficult to do this. VDA could not do anything,” Doan said at a workshop held recently discussing solutions to promote the private economic sector.

“Policymakers say they are closer to businesses. But do they understand what we – businessmen – need?” he said.

Nguyen Dinh Cung, head of CIEM, estimates that the stockholder equity of the 10 biggest Vietnamese private businesses is VND15.3 trillion, a small figure compared with the VND95.2 trillion worth of capital of thev10 biggest state-owned enterprises.

The estimates were made based on 2015’s figures released by GSO and Vietnam Report.

“They cannot grow even if they want,” Cung commented.

A VCCI survey showed that only 24 percent of adults in Vietnam want to start up their business in the next three years, a low proportion compared with the 45 percent proportion in other countries with the same development level.

Though the government has many policies to encourage the entrepreneurial spirit, the tendency of businesses leaving the market is still growing. At least 31,000 businesses withdrew from the market in the first four months, while the figure was 60,000 last year.

The role of private economic sector