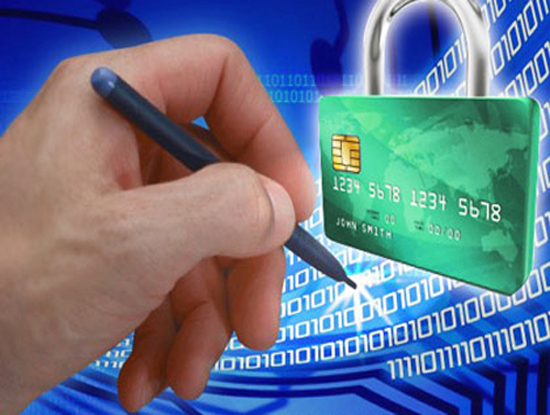 According to Ngo Tuan Anh, vice president of the Bach Khoa Anti-virus Center (BKAV), CAs have been uneasy in the last two years. The digital signature market remains very small, with major clients businesses and organizations.

It is estimated that there are 600,000-700,000 businesses and organizations, and they all have been using digital signature services

Meanwhile, the number of new clients is too small for the nine currently operational CAs.

La Hoang Trung, director of NEAC (the National Electronic Authentication Council), confirmed that about 700,000 digital signatures had been operational by the end of 2015. They are mostly used in online tax declaration, social insurance and e-customs.

“BKAV-CA made profit in the first phase of operation, but things are getting difficult in the next period of development,” Anh said.

In theory, CAs only provide digital signature services. However, in fact, BKAV-CA and other CAs have to undertake many other works, such as helping businesses declare tax and customs. Therefore, CAs have to pay additional costs to take care of customers.

“I heard that a CA offered the discount rate of 80 percent. I cannot understand what it has been living on,” he said.

Director of FPT-CA Le Viet Cuong noted that the discount rate for agents has been ‘galloping’ since 2010, from 15-20 percent to 75-80 percent.

Cuong admitted that FPT-CA experienced a very difficult year in 2015 because of the difficulties in market expansion and the market’s high discount rate.

Smaller CAs also complained that their business has fallen into decay.

Deputy director of CA2-CA Phung Huy Tam said the revenue from the service has been on the decrease. In 2015, the service provider made a minus profit after four years of making real positive profit.

Meanwhile, SMARTSIGN’s director Le Phuc Tran Tam said the firm still has been making profit in the last three years, but the profit is on the decrease, while the minus profit may come one day.

Van has called on CAs to ‘sit together’ and discuss solutions that ‘help all of us survive’.

It is expected that an association of digital signature service providers would be established in the near future.