Despite great efforts and serious measures to prevent school violence cases, the number of such incidents is on the rise.

Nguyen Thi My Trinh from the Vietnam Education Science Institute, who carried out a study at the national level on school violence, found that more people are suffering from violence and causing violence at schools. 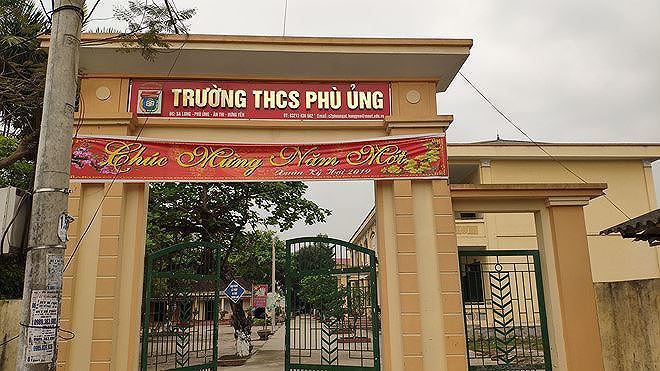 A survey released in 2012 showed that the number of school violence cases in Vietnam had increased by 10 times compared with 10 years before. A report released by UNESCO in 2014-2015 showed that 51.9 percent of surveyed students (2,636) said they had experienced violence at least once in the six months before the survey began.

The cases are getting more and more serious. Students not only provoke and intimidate each other, but also use weapons to fight each other. In some cases, the violence has led to severe wounds and deaths.

Now, with the support of high technology, more cases have become well known through clips posted on the internet. Not only male students, but female students also can be members of gangs.

The government, the Ministry of Education and Training (MOET) and relevant agencies have recently released instructions to fight against school violence. However, Trinh noted that the policies cannot bring the designed effects, while incidents continue.

To settle the problem, according to Trinh, it is necessary to analyze school violence from the perspective of psychology, education and sociology.

Students are not put at the center to solve violence. When incidents occur, adults will come forward and solve the problems while ignoring students – the major subjects of the cases.

In nearly all the school violence cases, parents, teachers and adults all said they could not anticipate the violence because ‘no one said anything about the students’, or ‘the children are very good and open hearted at home’.

“Many families rely 100 percent on school in educating their children. The parents don’t know what their children read and watch every day on social networks and entertainment channels.”

231 slaps on the face: education sector struggles with abuse incidents