Desertification and Drought Day highlights concerns about loss of land

The theme of the 2020 Desertification and Drought Day of Vietnam is ‘consumption and land’, which emphasises solutions and models that help mitigate drought.

The United Nations has warned that desertification is "the greatest environmental challenge of our time". 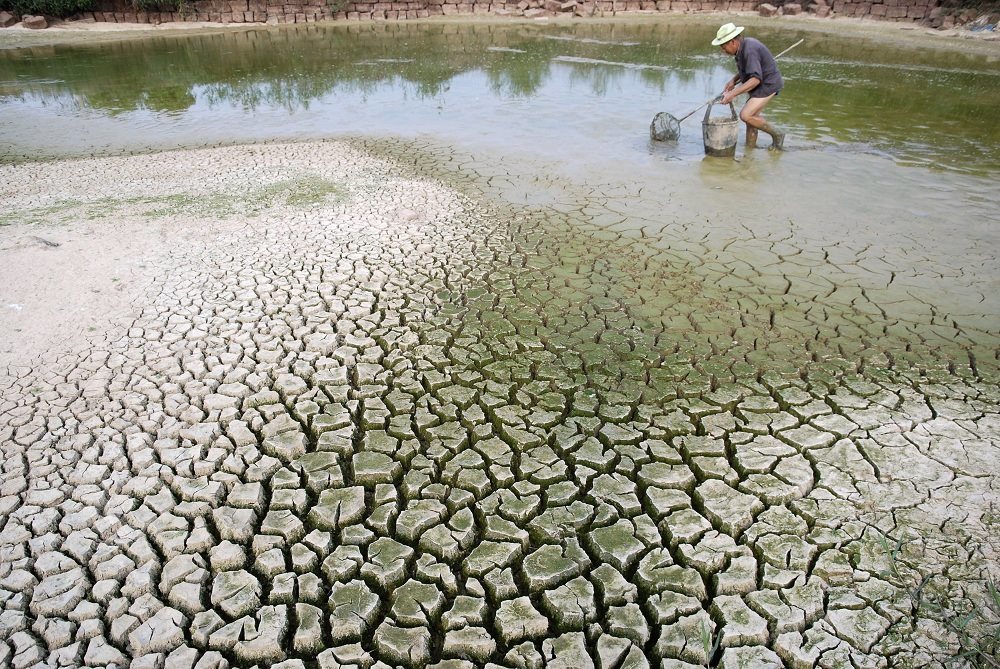 It’s expected that by 2030, the fashion industry will consume 35 percent more of land, while the amount of food that people lose or waste every year is equal to productivity from 1.4 billion hectares of land. And with the current consumption level, the world will need 300 million hectares of land more to ensure food security.

Land, a limited natural resource, has been declining seriously. It is estimated that 12 million hectares of land are lost each year because of soil degradation, desertification and drought.

During the process, the nutrients in soil are exhausted and the soil becomes barren. If people don’t make a timely intervention, desertification begins.

Vietnam has 7.6 million hectares of land impacted by degradation, which leads to desertification.

The central region also has land areas which are degrading and in the process of becoming barren wasteland.

Desertification has been occurring more rapidly. The Northwest, Central Highlands and coastal areas in the central region are the areas most affected by the process. Desertification has had a major impact on socio-economic development and people's lives.

Scientists have found local desertification in narrow strips of sand along the central coast from Quang Binh to Binh Thuan. In the northern mountainous provinces, where there are many bare hills and mountains, rains and floods cause landslides, erosion and degradation. These are a serious threat to agriculture.

Deforestation, burning of trees for cultivation land, and exploitation of ore and coal mines also cause local desertification.

Every year, Vietnamese lose 100,000 hectares of agricultural land, mostly rice cultivation in delta provinces as a result of industrialization and urbanization.

The loss of natural forests is the major reason behind desertification. The Central Highlands is one of four regions with the largest natural forest areas in the country, but it is narrowing due to overexploitation and deforestation. The rapid population increase has also caused a lack of land for production.