Dong Nai River, which provides water to millions of HCM City residents, is seriously polluted with ammonium and microorganisms, while manganese concentrations are on the rise.

HCM City has two major river networks – Dong Nai and Sai Gon. The basin of the Dong Nai River that flows through HCM CIty starts from District 9 to the crossing point with the Nha Be River, with a total length of 40 kilometers. 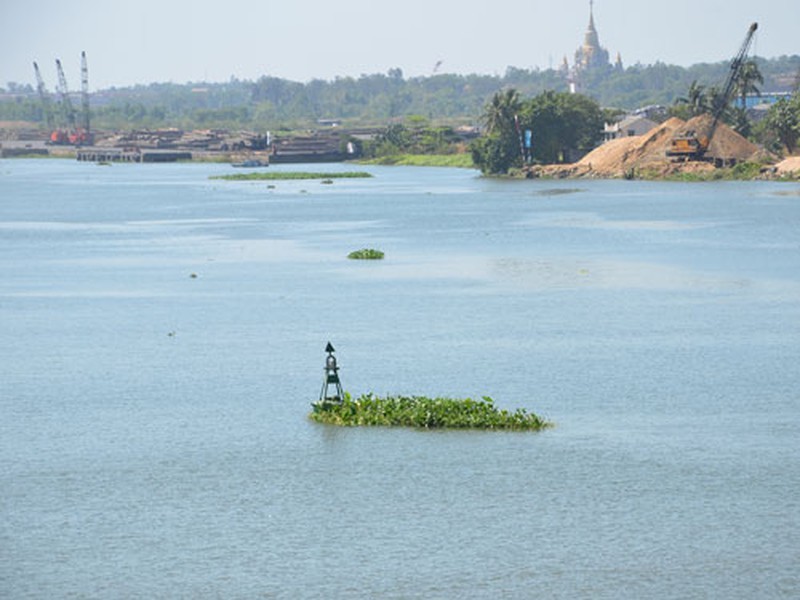 A report from the city’s Department of Natural Resources and Environment showed that the quality of Dong Nai river water from Hoa An and Cat Lai suffers from serious microbiological pollution and slight grease pollution. The water of the Saigon River is also microbiologically polluted.

The HCM City authorities have sent a report to the Ministry of Natural Resources and Environment (MONRE) on the results of the implementation of the project on protecting Dong Nai river basin.

In 2019, the environmental department set up seven inspection teams to examine the observance of environmental protection activities of more than 130 enterprises in the city.

The inspection tours gave information to the HCM City People’s Committee to issue decisions to sanction administrative violations in the field of environmental protection with an amount of VND5.8 billion.

The Environment Police Division also inspected compliance with environmental protection activities by 235 businesses in the city and issued 118 decisions on imposing fines of more than VND10 billion.

HCM City has been dredging, clearing and maintaining canals, including the dredging of Soai Rap; and salvaging and treating water hyacinth and clearing the flow of Dong Nai, Saigon and Vam Co Dong rivers.

The environmental department is currently entering data into software for environment protection management. This will be a database used by many agencies, with information about wastewater, emissions, environmental permits and solid waste.

Since Dong Nai runs across many provinces and cities, protecting Dong Nai must not be the task of HCM City alone. HCM City authorities have asked the government to instruct other provinces that have administrative border lines with HCM City to join forces to strengthen control over wastewater sources to protect the Dong Nai river.

Along with the polluted surface water, the city has also been warned of overexploitation of underground water, which leads to low water quality and saline intrusion.

Meanwhile, during the urbanization process, many canals have been filled up, limiting the ability of natural recharge for aquifers.

Pham Hong Luong, director of Cat Tien, said for many years, the board of management of the national park has complained about the infringement of illegal sand exploiters on the Dong Nai River.

Dong Nai River, which runs through many provinces and cities, has received waste water discharge from production workshops, industrial zones (IZ) and fishing village's for years.