It is quite common to see rubbish dumping on many streets in Hanoi, which has become a thorny issue in the city for many years. 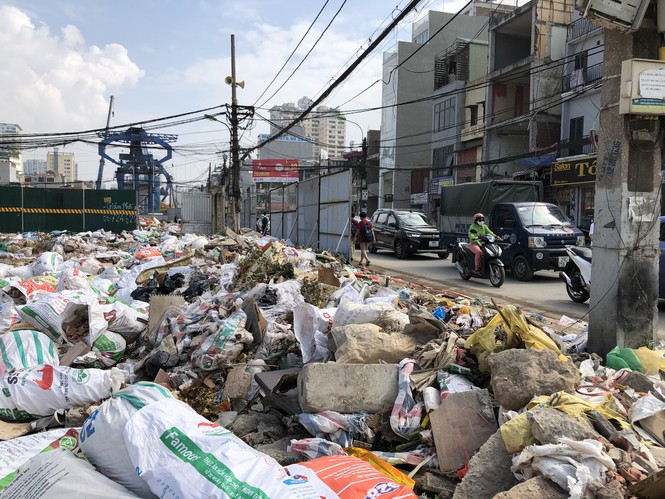 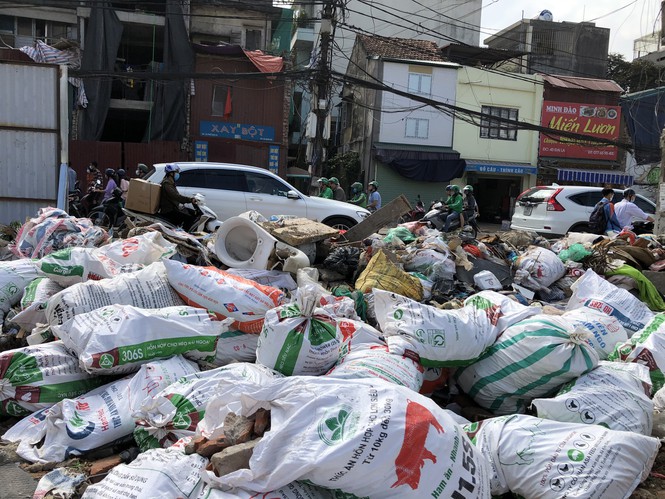 Part of Dai La and Minh Khai streets has become a dumping ground since site clearance was completed. 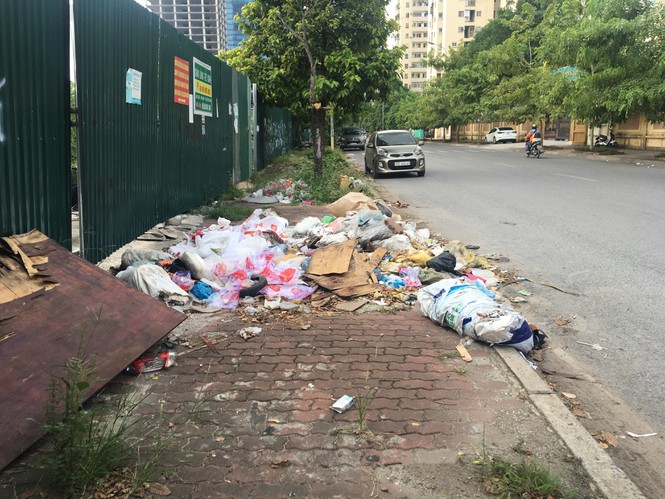 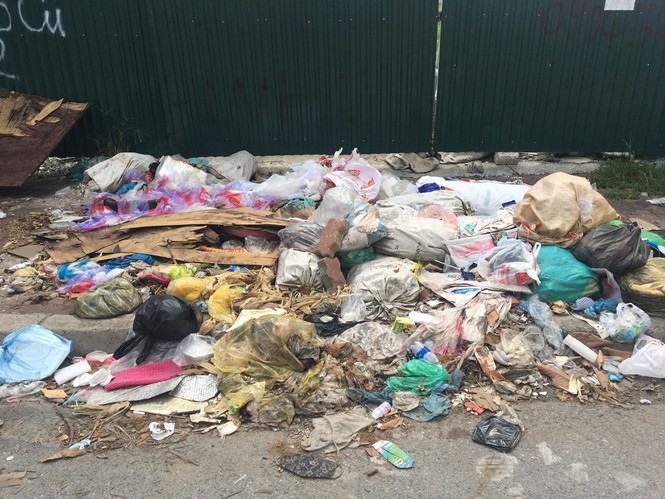 The littering on Nguyen Quoc Tri Street near Nam Trung Yen Market has been happening over the past year. Local residents have been facing the bad odour from the rubbish. 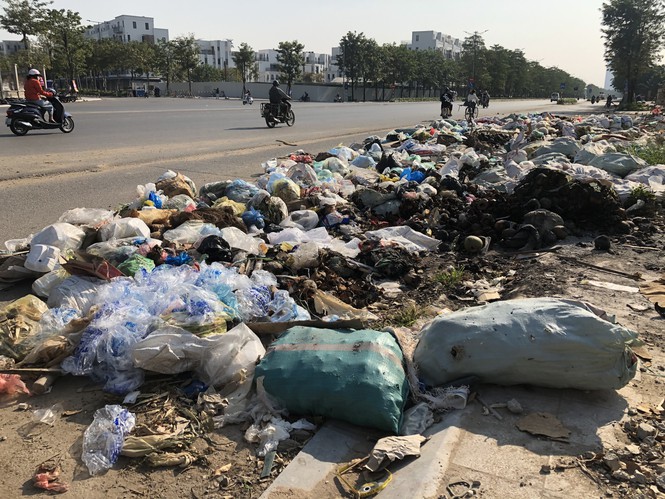 The same situation is also seen on Chu Van An Road with big rubbish piles of bad smell and even water leakage. 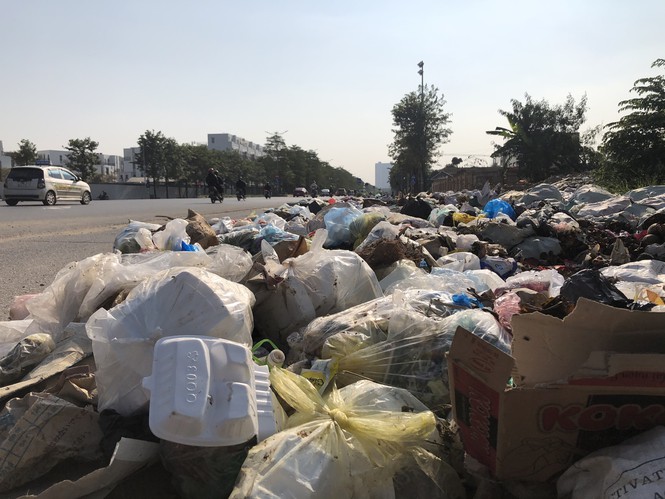 The rubbish piles have existed on the road for months, but nothing has been done to deal with the problem. Taking the evening, many people often discharge the litter there. 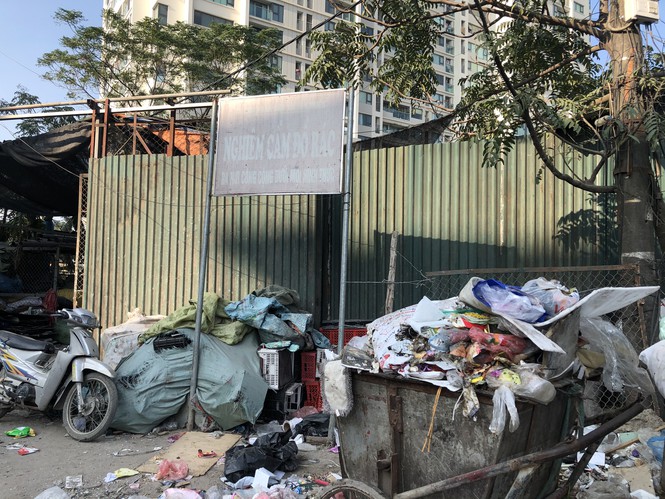 Despite littering ban signs, some areas in Tan Trieu Commune, Thanh Tri District, have still been turned into dumping grounds. 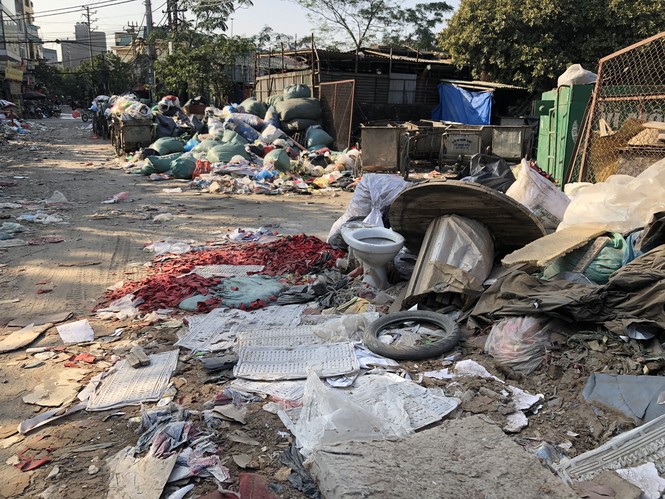 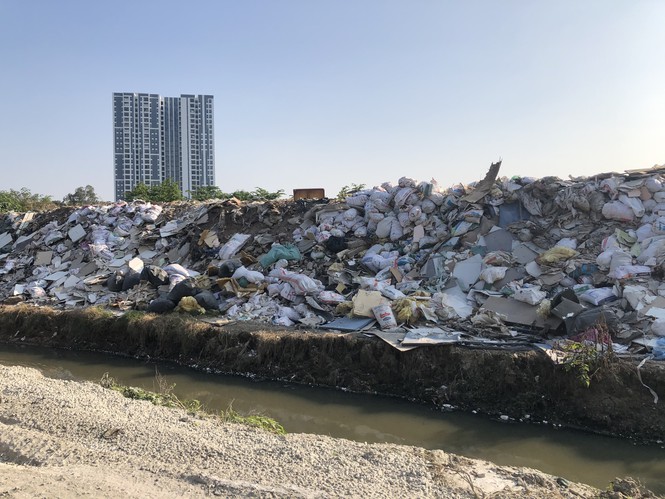 The illegal dumping of waste occurs widely in Hanoi despite the fact the city has issued penalties for those caught illegally dumping waste since 2010.

Littering in public areas has been a problem for many years in big cities and Hanoi is no exception.

Vietnam will continue its active participation in international efforts to combat climate change, so as to transform climate-induced “challenges” into “opportunities” for the sustainable development for all, PM Nguyen Xuan Phuc said.

With a sharp drop in revenue from traditional telecommunications services, carriers are rapidly transforming their digital strategy.

The US’s experience in environmental management and air quality control in Vietnam were touched upon at a seminar in Hanoi on January 25.

The production and import of phones using 2G and 3G technology will stop from the beginning of July, according to a new circular from the Ministry of Information and Communications.

Science and technology one of the country's major policies: official
SCI-TECH & ENVIRONMENTicon  26/01/2021

Chau Van Minh, Member of the Party Central Committee, Chairman of the Vietnam Academy of Science and Technology, talks about the expectations of science and technology for the country's development.

The Ministry of Information and Communications has determined that the cloud computing platform is a key part of telecommunications infrastructure to focus on in the coming years.