According to Vu Duc Long, deputy director of the Hydro-meteorological Forecast Agency, most of the river basins would be short of water, from the northern and central regions, central highlands to the southern region. 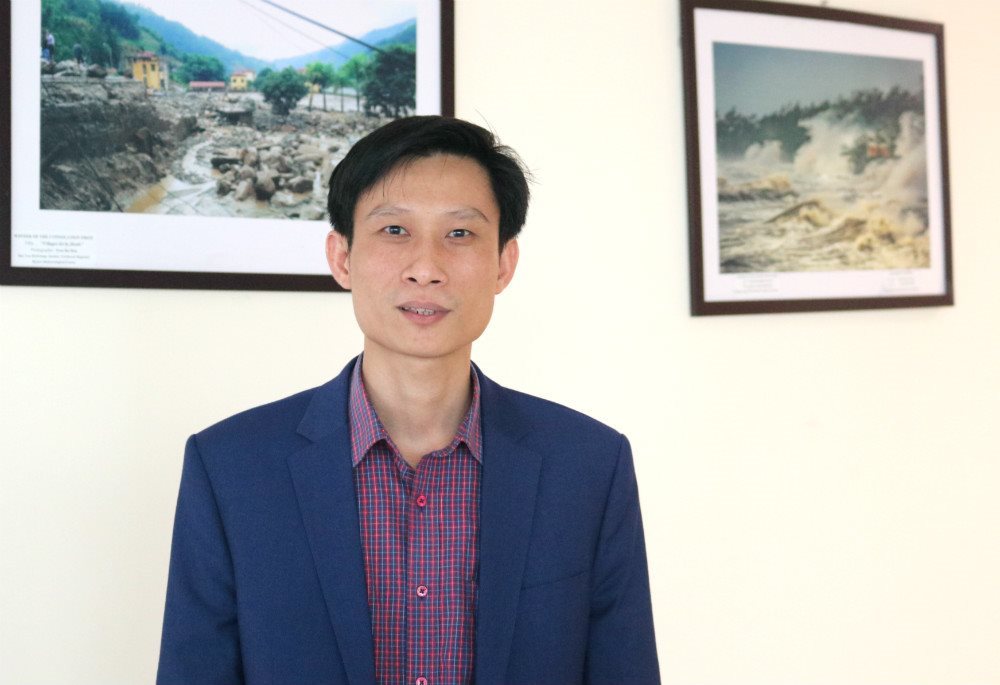 “The water levels at hydropower reservoirs are low and very close to the dead water level at some reservoirs. In upcoming months, in the dry season, the rainfall will be insignificant, while the water reserve low, therefore, the water shortage will be serious,” Long explained.

In the north, northwestern and northeastern provinces will face drought. In the central region, drought will occur in provinces of Thanh Hoa, Ninh Thuan and Binh Thuan.

From June to August, the drought may spread to the provinces in the central part of the central region. It would be accompanied by saline intrusion which would encroach into estuaries and coastal areas.

As for Mekong River Delta, Long said the salinity level is higher than that of the average level of the previous years and approximate that of 2015.

Mekong Delta receives water from two major sources – the Mekong mainstream and the Tonle Sap. The rainy season came late in Mekong upper course in 2019 and finished soon. As the rainy days were short, the water source fell short, which is a major cause behind the saline intrusion in Mekong Delta.

In January and February 2020, the flow capacity from Mekong upper course is likely to fall short by 10-30 percent.

Meanwhile, the saline intrusion began in mid-December 2019. At some moments in the month, the salinity level exceeded the level of December 2015.

The water level is low at Tonle Sap in Cambodia, about two meters lower than that of 2019. Therefore, the forecast agency has reasons to believe that saline intrusion would be even more serious in the next months of the dry season.

“There is a possibility of saline intrusion penetrating deeply into the fields this year in January 23-28 and February 8-14 because of the lack of flow from the upstream. The situation will be better from the end of March,” he said.

Warning of the harsh weather and severe drought, Long advised people to keep a close watch over weather forecast bulletins updated on mass media and store water and arrange the crop cultivation to avoid drought.