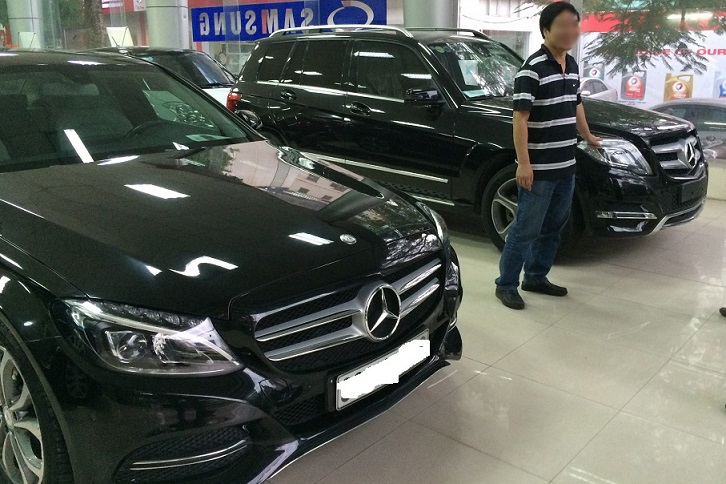 Prof Michael Woods, an international consultancy expert, recently spoke about a big automobile manufacturer in Australia which could not survive competition with imported cars.

The Australian government plans to save the manufacturer in an effort to maintain laborers' jobs with the state budget’s money.

However, the country’s national competition council asked the government to let the manufacturer go bankrupt. Analysts commented that this may not happen in Vietnam because of the differences in views.

The difference can be seen in the policy on car imports. The Ministry of Industry and Trade, reasoning that domestic production protection and the task of easing the trade deficit, released Circular 20 five years ago, stipulating that car importers must be authorized by manufacturers.

As a result, 200 businesses had to leave the market, because foreign manufacturers only authorized a few Vietnamese companies to import cars.

VCCI has been repeatedly calling on to abolish the circular, emphasizing that the legal document is not in line with the spirit of the competition laws.

“The circular sets discriminatory treatment on different businesses (authorized and unauthorized), thus indirectly restricting the number of suppliers,” it stated. With the regulation, customers can only buy goods from certain suppliers, which is a competition restriction.

“They (the policymakers) argue that the requirement on high capacity will help encourage large production, thus reducing prices and benefiting consumers. However, this is quite illogical in competition,” Cung said.

Vietnamese, for example, still prefer a subsidy for electricity prices. They don’t want the market rules because they fear the prices will be higher. This do not realize that it is the market mechanism, not a monopoly, that will bring long-term benefits.

That is the reason why reform in the power sector has been going slowly.

‘Fear of competition’ is one of the reasons behind Vietnam’s low position in WEF’s (World Economic Forum) ranking in competition. Vietnam ranks 71st among 140 economies.