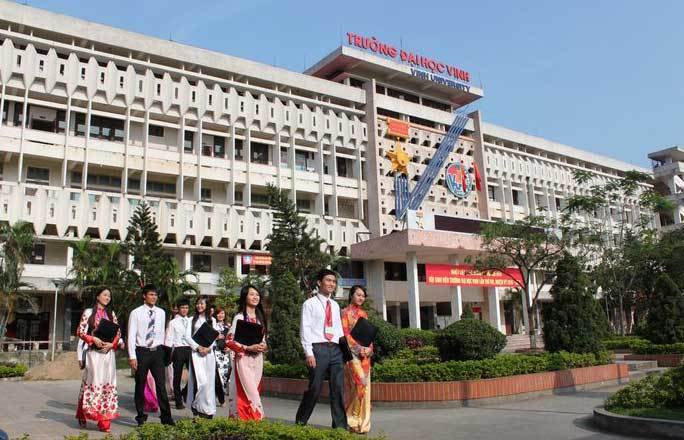 The strong development of Nguyen Hoang Group shows that investments in higher education are getting increasingly attractive.

Hoang Viet, president of Nguyen Hoang Group, has talked about his ambition to build international universities in Vietnam and turn Vietnam into an international higher education center.

A report released in January 2018 by Hogan Lovells, a law firm, showed that Vietnam allocates 20 percent of the nation’s budget, or $10 billion, for education. With the improved income per capita and the rapid development of the middle class, more Vietnamese families are capable of paying for high-quality education.

The figures show that the demand for investments in universities is huge and the money private investors pour into the higher education sector is increasingly high.

Nguyen Hoang, for example, has suggested that investment of VND13 trillion to develop an international education city in Hai Phong. In August 2019, FLC group organized the groundbreaking ceremony to build FLC University in Ha Long City with the investment capital of VND4 trillion.

Meanwhile, in 2018, after gaining success with the general education system (Vinschool), Vingroup began developing VinUni, a brand for higher education.

Analysts said they can see bigger presence of large private groups in the education sector recently, which is attributed to loosened regulations. In the past, private investors mostly joined the higher education sector through M&As.

In 2018, a series of schools were transferred to private investors in 2018. Nguyen Hoang Group was one of the biggest buyers. Vietravel, a travel firm, unexpectedly stated it is holding 66 percent of shares of Kent International Junior College and officially joined the educational sector.

Nguyen Quoc Ky, CEO of Vietravel, said at the Vietnam Tourism Human Resources Forum 2019 that Vietravel invested in the school to prepare human resources for Vietravel.