More than 2,000 foreigners living in Son Tra district of the central city of Da Nang have been taken samples for Covid-19 test.

“We perform two testing methods, serology (ELISA) and RT-PCR for foreigners residing in Son Tra district. We have made a list of foreigners living in the area to take the samples so that no one could be missed,” said Dr. Hoai.

According to Dr. Hoai, the district planed to collect samples for 2,198 foreigners residing in 7 wards of Son Tra district from August 21 to 25.

Ms. Celia (a tourist from Spain) said she and her friends went to Danang to travel and were stuck in the city when international flights cancelled because of the Covid-19 epidemic.

“I feel very safe when I have this sample taken. The local government is doing its best to protect residents and visitors,” she said. 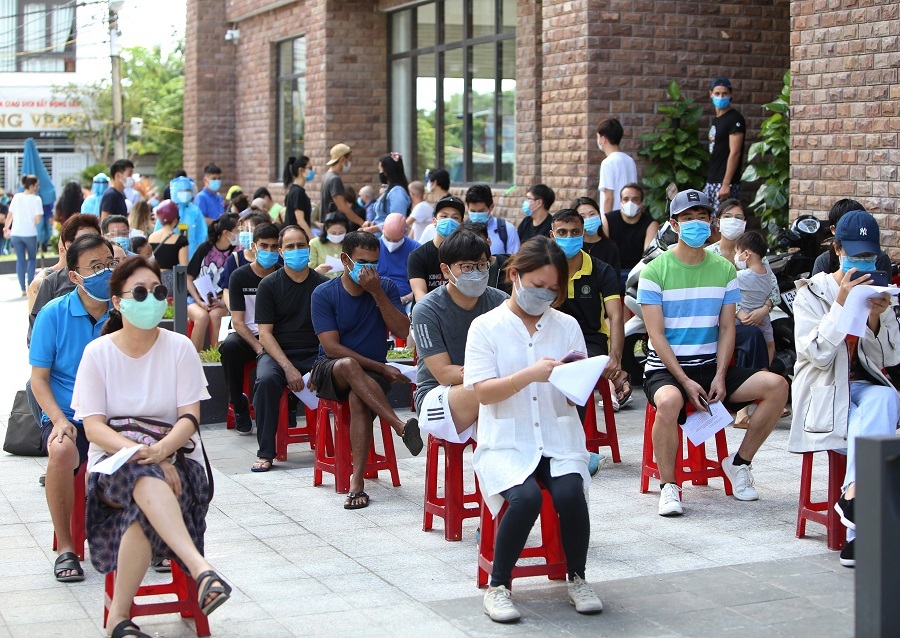 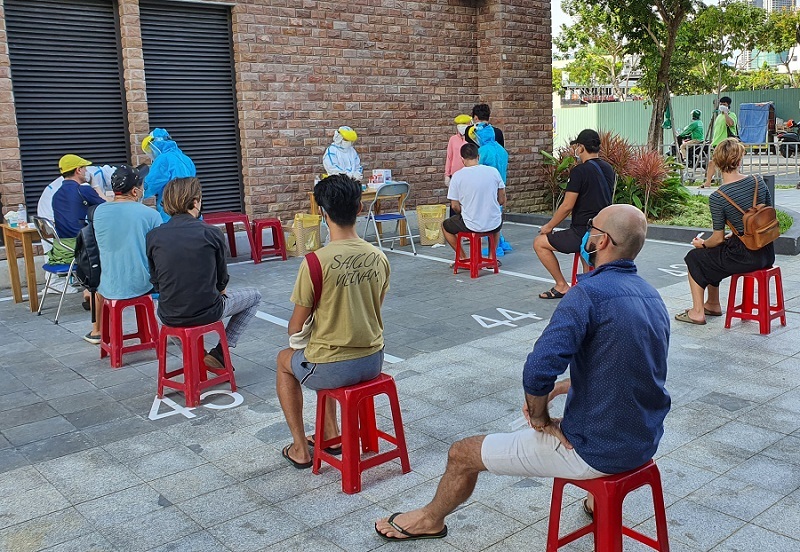 Foreigners wait for sample collection in An Hai Dong ward 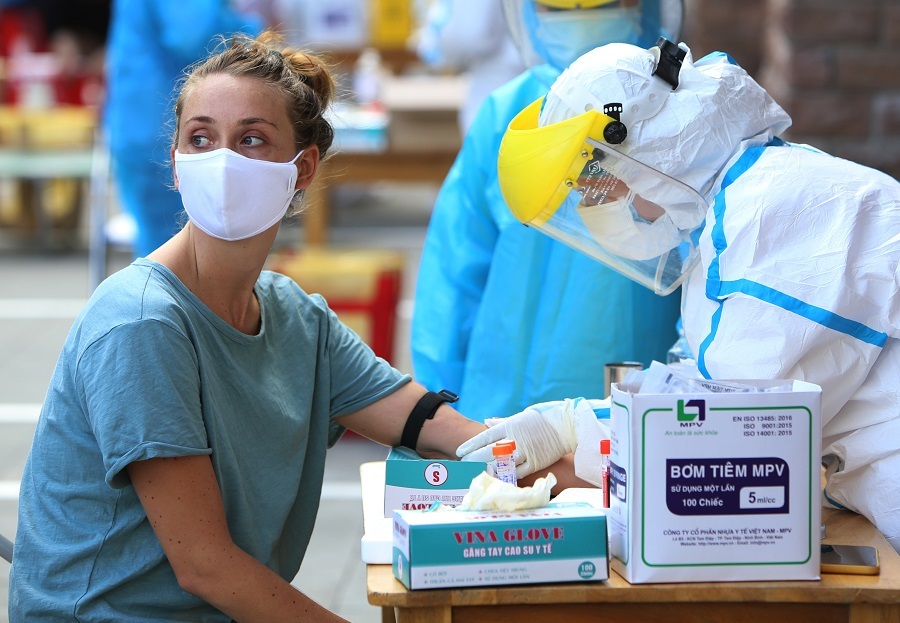 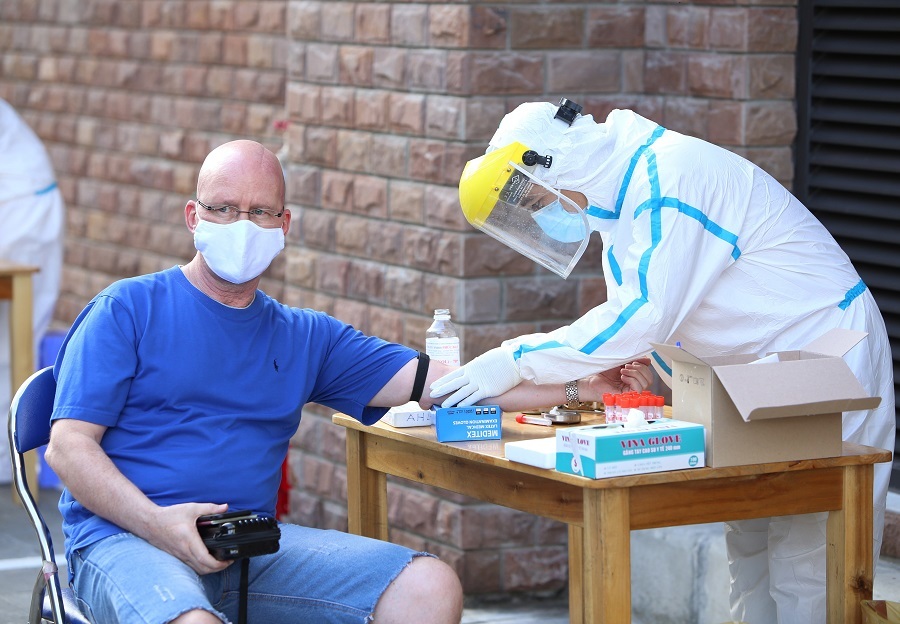 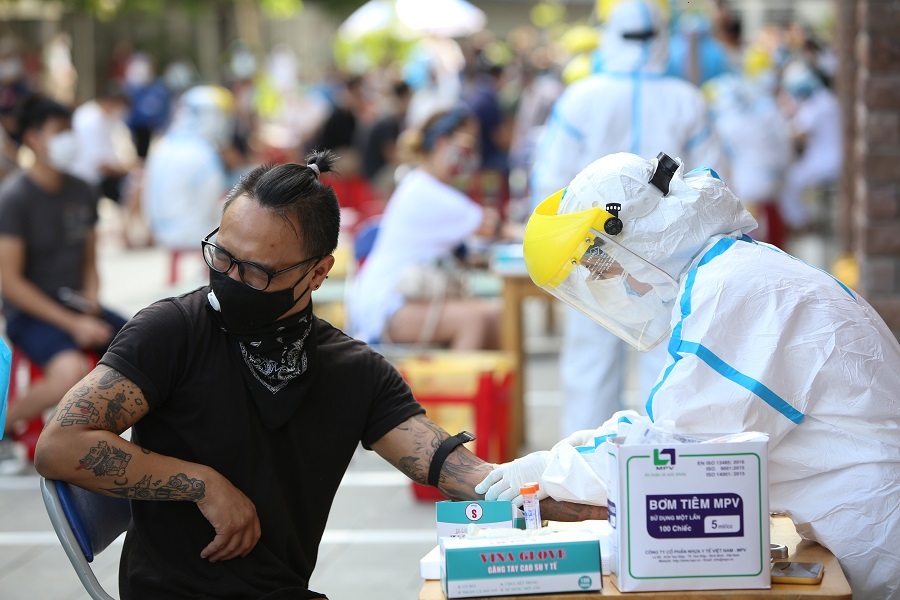 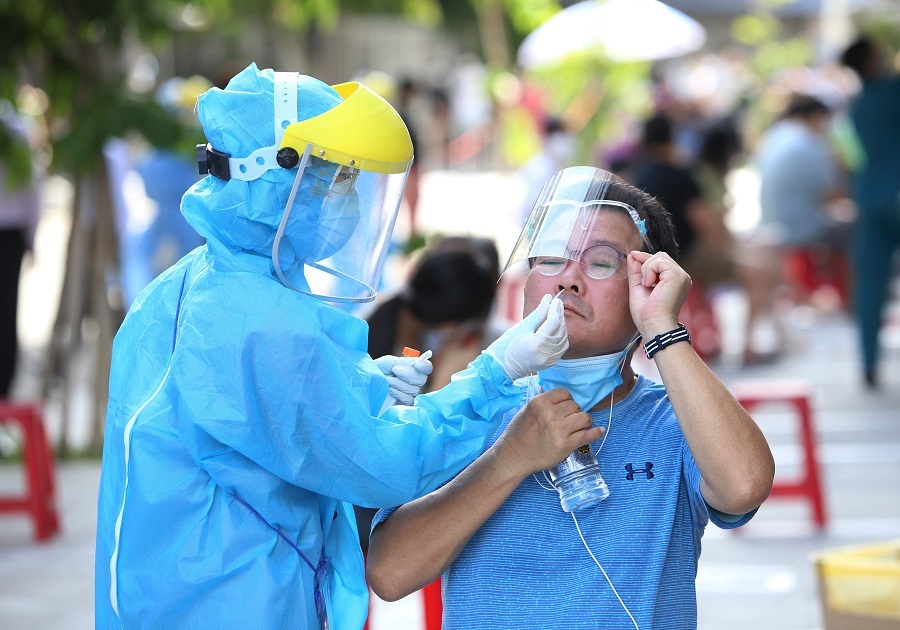 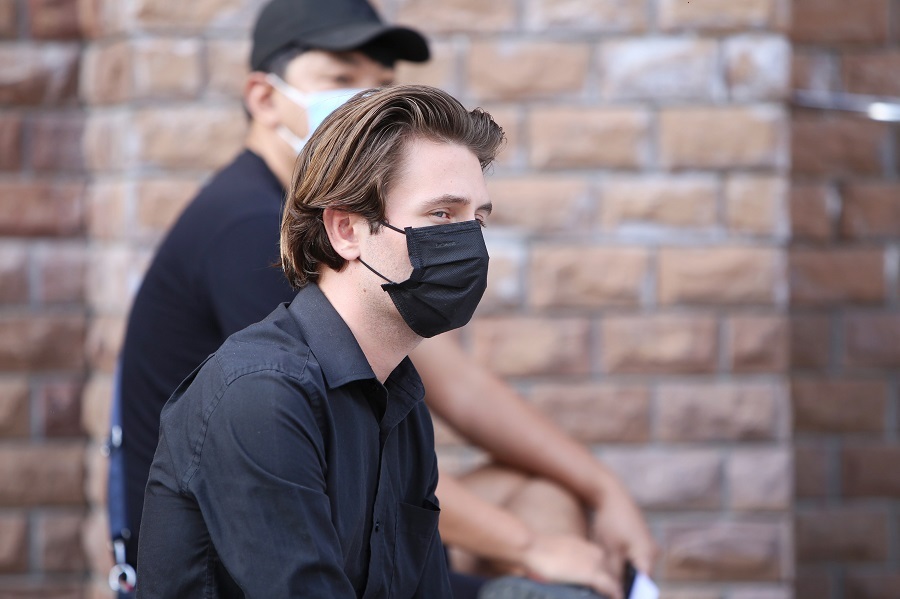 From August 21 to 25, Son Tra district will collect Covid-19 testing samples for 2,198 foreigners

A group of foreign teachers in Da Nang have pooled their resources and mobilised their friends to purchase essential goods in an effort to help underprivileged people impacted by the battle against the novel coronavirus.

Many foreigners in Vietnam have joined hands with local people in the fight against COVID-19 since the recent second outbreak began in late July.