Police in the central province of Nghe An on Monday afternoon searched a local house in Vinh City and found 600 kilos of methamphetamine.

Local police on the evening of April 15 announced that the methamphetamine was kept in 30 large carton boxes which were placed on a truck. It was going to be transported to another place.

Four people including Pham Minh D, 39, Pham Trung Th, 45, Nguyen Van N., 53, and Vo Manh L, 29 were arrested for allegedly involving in the keeping and transporting of the methamphetamine.

Police are further investigating the case. 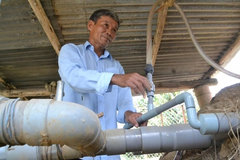 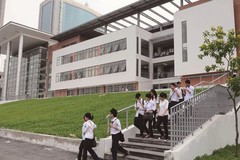