Earlier, the provincial Party Committee held a meeting to review and decide the disciplinary measures for the two officials for wrongdoings and violations in organising the national high school examination in the province last year.

According to the initial investigations, 309 test sheets of 107 students in Ha Giang were found to have inflated scores.

The police ended the investigation and transferred the file to the provincial People's Procuracy, requesting the prosecution of five defendants for abusing their position and power while on duty.-VNA

Five to be prosecuted in exam cheating scandal 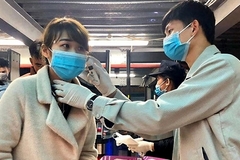 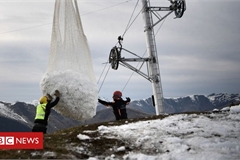