A USD420 million racetrack complex in Hanoi’s the outlying district of Soc Son is set to open next year. 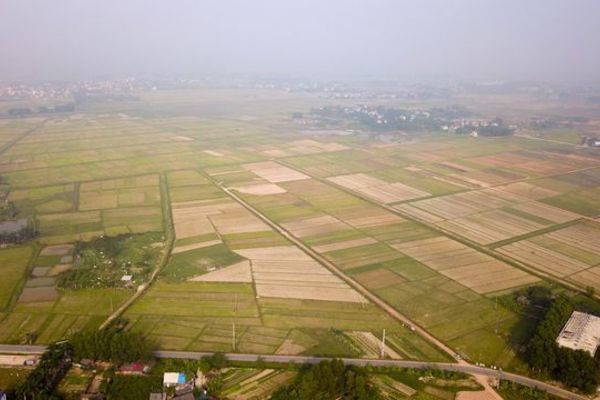 The horse race complex to be located in Soc Son District

A USD420 million racetrack complex in Hanoi’s the outlying district of Soc Son is set to open next year.

The project would cover over 125ha in Minh and Phu Linh communes.

The Hanoi leader has committed all possible support to the project and assigned Soc Son authorities to step up site clearance and assist investors in administrative procedures.

The project is slated for being put into operation next year, with races from October. Dtinews