The flood warning in Hanoi will be implemented via the HSDC Maps application, which can be used on smart phones, according to General Director of the Hanoi Sewerage and Drainage Limited Company Vo Tien Hung. 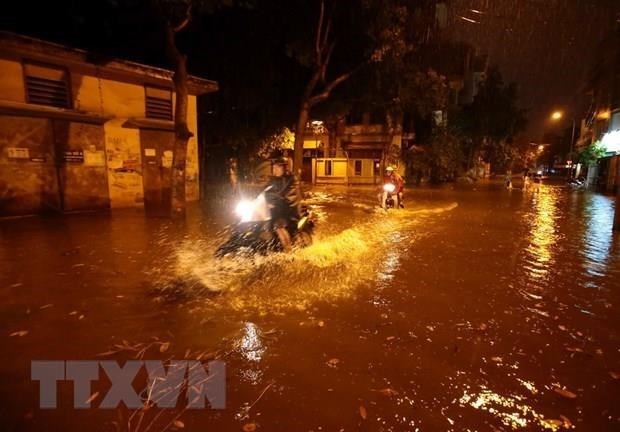 The application is to provide users with flood warnings, directions, water level information, images of flooded areas. It also allows users to interact via its function of sending information to the company.

The application is available for both IOS and Android devices.

In 2019, the company continues to update the software to bring the more convenient application to users, especially during rainy season, Hung said.

According to Hung, in order to serve better, the company has installed 15 more cameras, bringing its total cameras in Hanoi to 31. These focus on monitoring rainfall, rain areas and flooding levels in different areas, facilitating the drainage and warning of flooded areas. - VNA