Dao Xuan Khuong, EMBA, said at first he thought the statistics were wrong.

“I feel sorry. First, for parents. They spend big money, time and effort on their children’s study for four years. And second, for schools and teachers. Their products – university graduates – are not accepted by the market." 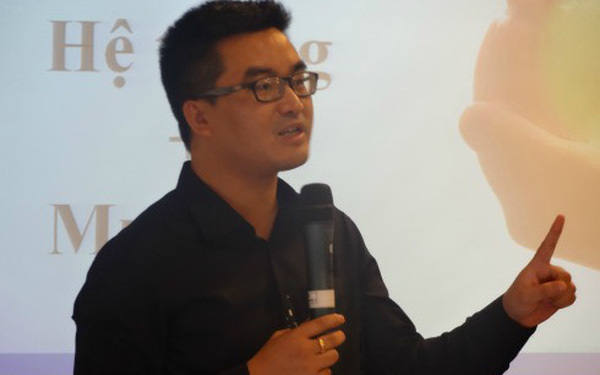 “And I am sorry for society. We have abundant labor resources, a resource with knowledge and intelligence which cannot be used,” he said.

Khuong said the high unemployment rate of bachelor’s degree graduates in Vietnam shows that the capability of young laborers cannot satisfy the requirements of employers.

There is a big difference between the capability of young laborers and enterprises’ requirements. The knowledge and skills that university graduates have after four years of studying are still not enough for them to fulfill the duties assigned to them.

He believes that students receive a lot of knowledge during the four-year study at university. Some of them are even better as they have new method of thinking. However, enterprises need working skills and compliance, but what university graduates have is only knowledge.

A study of UNESCO found that one needs to have three things to become a worker able to satisfy the requirements of employers, namely knowledge, skill and attitude. Of these, knowledge just accounts for 4 percent, and skills 26 percent and attitude 70 percent.

Meanwhile, an active attitude is what young laborers lack the most.

When asked if he agrees with the conclusion made by some labor experts that Vietnam has ‘too many chiefs and not enough Indians’, he said his view on this is a little different.

“We are lacking both chiefs and Indians,” he said. ‘Chiefs means good managers, while Indians means workers with high qualifications and skills."

There are several reasons behind this. First, parents, according to Khuong, cannot give good advice about jobs to their children.

The second reason lies in the role of high schools. In other countries, career guidance is done well at high schools.

A university lecturer in Hanoi agrees with Khuong that many Vietnamese parents don’t understand their children’s abilities and hobbies. They all want children to obtain higher education level, while not considering the children’s capability and desires.

Vietnam is also lacking high-quality human resources. A report showed that the high-quality workforce in Vietnam just accounts for 12 percent of total workers, much lower than the average level of 20 percent in the world.

Well-equipped and modern academic libraries to meet students’ demand of learning and relaxing are becoming an ideal destinations of students after class, break time and even weekends. 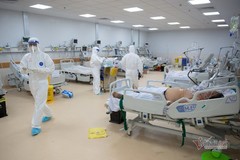 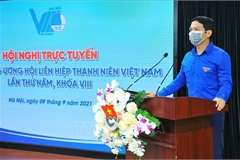 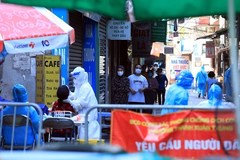 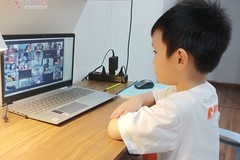 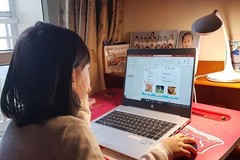 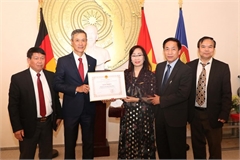 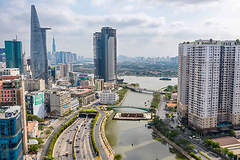