How did Dong Do University sell bachelor’s degrees?

Most of the buyers of bachelor’s degrees in English from Dong Do University hold important positions in state agencies, and most followed training courses to upgrade their education levels, which helped them get job promotions.

The president of Dong Do University and his co-workers last week were prosecuted for selling degrees for many years. 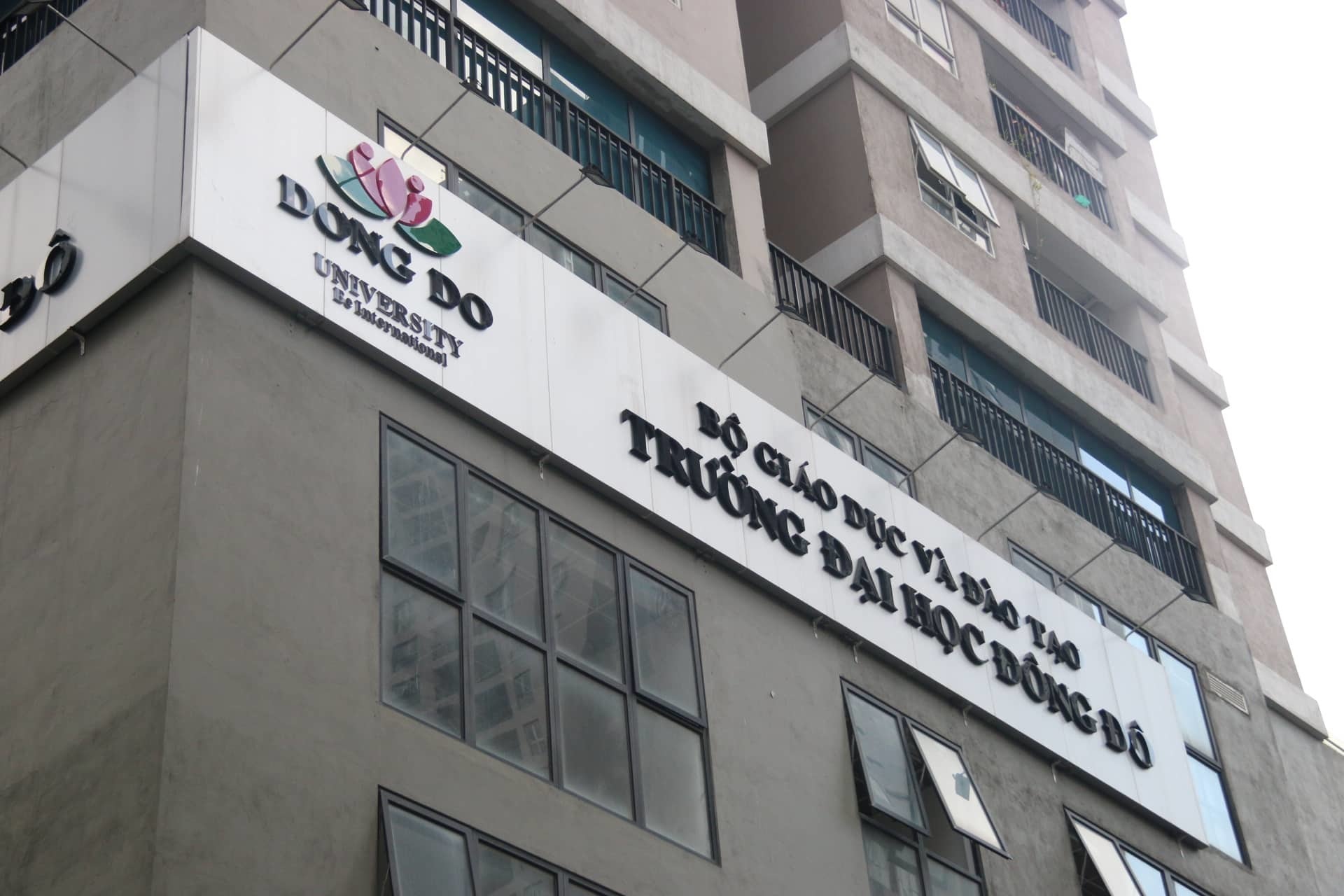 According to the police, the buyers of Dong Do University degrees took 25 exams and took finals within 1-2 days. They were given exam questions and answers to copy onto the exam papers, and then got bachelor’s degrees just 3-6 months after submitting documents. The fee via ‘brokers’ was VND50-150 million.

Degrees in English are the prerequisite condition for anyone to follow training courses for master’s degrees or a doctorate.

The requirements on civil servants and principles on job promotions have created a new kind of criminal – producing and trading counterfeit degrees.

With the technology of making counterfeit degrees, tens of thousand of individuals can obtain an intermediate school degree, bachelor’s degree, master's degree and doctorate without having to study and take exams, and are appointed to important positions without real knowledge.

Analysts affirm that the demand for counterfeit degrees is high.

The Hoang Mai and Bac Tu Liem district Police discovered a ‘workshop’ which has specialized in making counterfeit degrees since 2015. The workshop produced counterfeit degrees in Ha Dong district and then sold via the distribution network advertised on a social network.

In the case of Dong Do, buyers can obtain real degrees, i.e the degrees granted by the Dong Do University, an establishment operating under the license granted by the Ministry of Education and Training.

However, the degree holders don’t have real knowledge. Dong Do University has not been allowed to train students to grant bachelor’s degree in English as dual degree. But the school still continues enrolling students for the training courses. The tuition was VND30 million for the entire 2018-2019 training course.

The police said Duong Van Hoa, rector of Dong Do, joined forces with 200 centers and institutions to sell degrees.

Some other universities have also been found granting dual degrees without a license. Chu Van An University was found making similar violations.

In May, inspectors examined training for dual degree at Thanh Do University, especially degrees in English. No official conclusion has been made about the case.

The floor exam marks announced by many universities are surprisingly low, raising concerns about the quality of input students.

VN university graduates capable of writing an application for a job?

Employers are complaining about the lack of skills of Vietnamese students and university graduates. Many of them don’t even know how to write an application for a job.

Two killed and 20 wounded after truck collides with coach