The Investigation Police Department under the Ministry of Public Security on April 28 commenced legal proceedings against 24 people for organising gambling activities and gambling online through the website Fxx88.com. 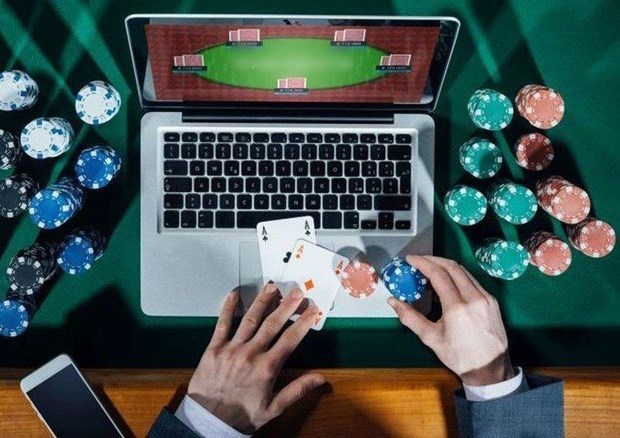 Based on collected documents and evidence, 14 faced legal proceedings for organising gambling, including one Taiwanese national named Chiu Hao Cheng, born in 1971, residing in Me Tri ward, Nam Tu Liem district, Hanoi; ten others, for gambling.

Earlier, the police and the ministry’s department of cyber-security and high-tech crime prevention worked together to bring the case into light.

On April 23, under the direction of the ministry’s leaders, over 30 police teams conducted a series of raids and summoned the suspected in Hanoi, Ho Chi Minh City, and the provinces of Khanh Hoa, Phu Yen, Dong Nai, Long An, Bac Lieu and Ca Mau.

They seized many luxurious cars, like Porsche and Audi, and a large amount of cash, and found bank accounts with big balances in addition to hundreds of electronic equipment and relevant objects.

They later arrested 12 people, for organising gambling, including one foreign national playing the role as a manager, and 10 others, for gambling.

Initially, the arrestees confessed their behaviors.

According to investigators, the money gambled amounted to over 30 trillion VND (nearly 1.3 billion USD) and hundreds of thousands of accounts.

This large-scale gambling ring is organised in many cities and provinces via the website Fxx88.com with its servers placed outside Vietnam.