The new investments by the Ministry of Science and Technology (MST) through the postdoctoral study funding program is expected to improve research capabilities and the academic environment.

Why doesn’t NAFOSTED (National Foundation for Science and Technology Development) have a program to fund postdoctoral studies? was the question asked by Prof Dao Tien Khoa from the Vietnam Atomic Energy Institute five years ago. 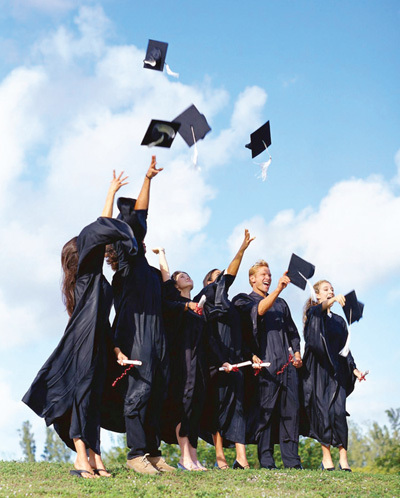 Khoa said he received many requests from young researchers, Vietnamese and foreign, to instruct postdoc students. However, he could not admit the students because there were no scholarships.

Many other prestigious and experienced scientists with a high number of internationally published articles such as Prof Pham Hung Viet (the Hanoi National University), Nguyen Van Hieu (Vice Rector of Phenikaa University) and Phan Thanh Son Nam (HCMC University of Technology) had also received proposals. And they also could not find solutions, though they wanted to train young scientists who could develop research teams.

In general, when young scientists want to improve their research capability, they have had to seek foreign professors and international funds.

“In a research team, postdocs play a very important role because they are the key member just after the research team leader. They actively conduct research after being consulted by the team leader,” Viet explained.

The recent launch of NAFOSTED’s post-doctoral study funding program will help solve the problem and bring positive signs to the disciplinary environment in Vietnam.

In 2019, the fund announced the program on postdoc, with requirements that are academically strict. There is no limit on the number of applications.

This program is built in accordance with an MST circular on improving the nation’s science and technology capability.

As of the end of 2019, NAFOSTED had received 23 applications from candidates in seven disciplines - mathematics, computer science, physics, chemistry, earth sciences, agricultural biology and biomedical pharmacy.

After the review, the scientific committee selected 11 applications that met the requirements. Three out of five applications in mathematics have approval for funding, 3 of 6 in computer science, 1 of 3 in physics, 3 of 3 in chemistry and 2 of 3 in earth science.

Of the 11 funded researchers, there are five researchers in Hanoi, four in HCM City, one in Thai Nguyen and one in Phu Tho.

The foundation has agreed to grant funding to researchers from either state-owned or private organizations. In principle, the duration for support is 12 months, but if scientists want to expand their research, the foundation may extend the support time by another 12 months.