State-invested education remains the backbone of the national education system, though Vietnam has been calling for investment from different sectors for many years. 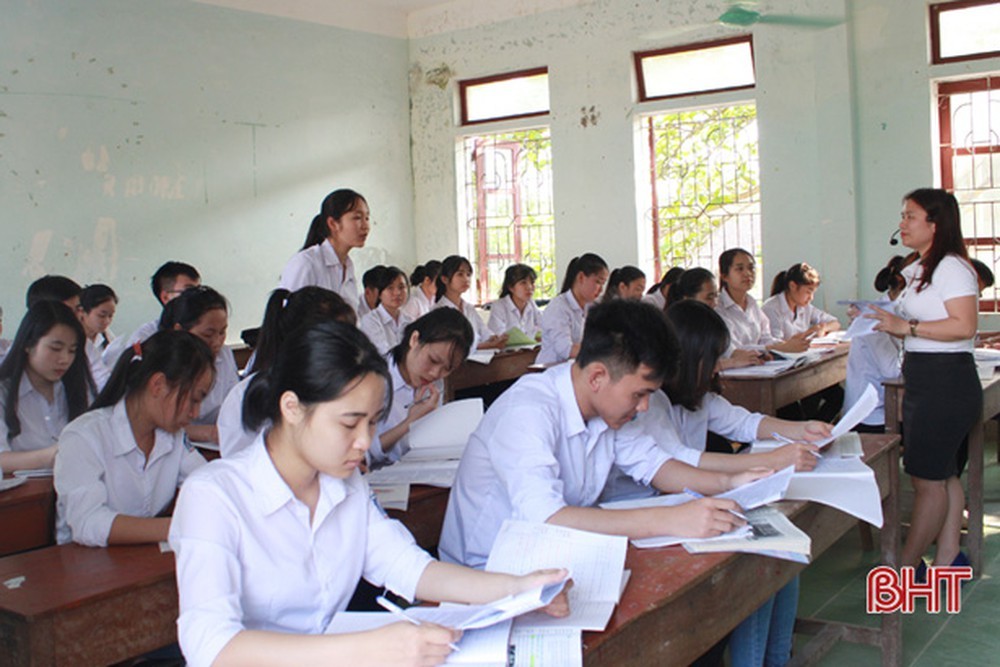 Le Truong Tung, president of FPT University, commented that non-state general and higher education in Vietnam is an ‘ornament’ on Vietnam’s education system.

Tung said Vietnam has been relying on state-invested education. At least 98 percent of total schools are state owned and 98 percent of students belong to state-owned schools.

According to Tung, to stimulate the development of education to make it commensurate to economic growth, developing non-state education is a must. However, the training expenditures per head per annum in Vietnam remain low.

“To upgrade the quality of non-state education, it is necessary to increase the study expenditures per head,” he commented.

He also suggested that besides the existing non-state and state-invested education models, Vietnam should consider other models, including PPP (private public partnership) and ‘state-invested and privately operated’ model as well as education methods that meet the requirements of digital transformation.

A variety of solutions to improve recruitment and incentive policies for teachers were proposed by representatives from 24 districts at a recent conference on education universalisation and illiteracy eradication in HCM City.